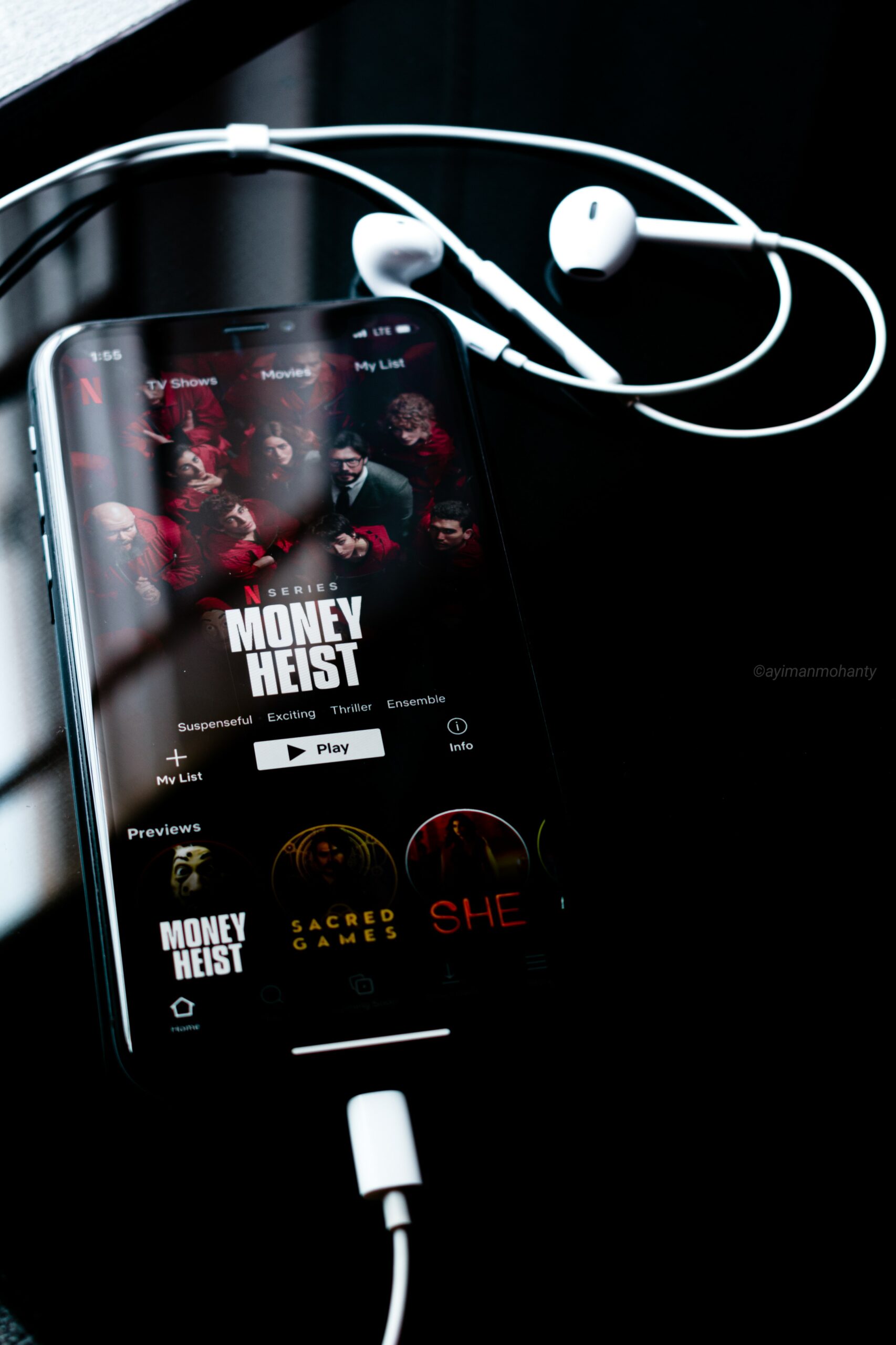 Don’t get me wrong. I love Money Heist – original name: La Casa de Papel in Spanish. Its original name intrigued me and as soon as I started watching episode 1 of season 1, I was hooked, seriously hooked! The story sucked me in and the characters are real, showing a very humane side. You can’t help caring about them. I binge watched season 1, took a small break, and then binge watched season 2, loved the ending! Then why do I cringe when I think of watching Money Heist Season 5 on Netflix?

Spoiler alert! If you haven’t seen this series yet, please be advised that this article has several spoilers.

Alex Piña, the creator of this amazing series, is a genius. Money Heist is a story about criminals who plan and execute the heist of the century, on the Royal Mint of Spain. The brain behind this – the Professor who organizes and finds recruits for this endeavor – has planned this meticulously, not one detail is left out.

To avoid recognition from police and to elude capture, the members of the heist cannot know each other’s names and they adopt names of cities, Tokyo, Rio, Helsinki, Oslo, Nairobi, Denver, Berlin, and Moscow,

It soon turns out that this is not just a story about a bunch of criminals, but that it’s more of a social justice heist, because they are not going to steal any money. They’ll enter the Royal Mint, take 67 hostages, and print the money themselves, 2,400 million euros.

The main characters all show a very human side in this series. SPOILER ALERT: When Denver is ordered to execute a hostage, he is torn up about it and he pretends to have killed her. He then hides her in a vault of the Mint and takes care of her.

Moscow, Denver’s father, believing that Denver has committed murder, is devastated by the news. He can’t get over it, so when Denver finally shows him where he hides the hostage and that she’s very much alive, Moscow’s relief washes over him, overjoyed that his son has not gone down the path of murder.

Although the main characters are criminals, this show makes a point of showing their background stories and introducing them to us as people with families, values, beliefs, and that they aren’t that different from us, except that they made different choices.

Characters are shown from multiple sides to challenge the viewers’ perceptions of villainy. In my opinion, this is a crucial part of this drama that many other movies and television dramas fail to include. We’re all human. Nothing is ever black and white.

Raquel Murillo, the inspector who is tasked to bring the gang down, is also portrayed more realistically than most other police movies do. Most films show cops as “tough guys” and although I’m sure that there are some tough guys and gals in many areas, the humane side is always an important part to include.

Raquel Murillo recently divorced her abusive husband who happens to be a police officer on her force.
She is strong, firm, powerful, and highly intelligent, but being a domestic violence survivor, she also has her insecurities and fears, she’s sensitive in her private life.

She falls in love with a man she meets in a café, not knowing that he is the Professor, the one she has to capture.

The story is incredible, and the ending superb. I swear that it’s the best ending of any TV or Netflix show I have ever seen!

The series should have stopped after Season 2. Raquel, a year after the heist, finds the coordinates of the Professor’s whereabouts, and she travels to the Philippines to find him. She uses her cell phone to reach his coordinates, but her phone battery is dying.

In an outside bar she asks for someone to lend her a charger, and then the Professor turns around on his bar stool and offers her his, just like the moment they first met in that café in Spain.

It should have ended there.

In 2017, Netflix acquired global streaming rights for this Spanish series, and Season 3 and 4 soon followed. After such an amazing first two seasons, I was eager to see how it would continue.

This time, the band gets together again to enter the Banco de España – the bank of Spain – but things soon get out of control and the government uses extreme violence to defeat the gang. The injury, torture, and murder of Nairobi, my favorite character, was gut wrenching. When at the end of season 4 Tokyo also dies, I was absolutely gutted.

Not only that, the violence, the injuries, the suffering of each member of the gang, it was too much for me. Watching my beloved characters go through that hell was tough…

I understand about killing off characters in a story. I’m a writer, I do it too, and I always find it hard to do, but the writers of Season 4 and 5 in Money Heist decided to kill not only one but two of the series’ most beloved characters. After that was done, I thought, “what’s the point of continuing to watch this now? Both Tokyo and Nairobi are gone” and those two were such a huge part of this series.

If you think about it, for a writer to get a reader – or in this case a viewer – so involved with his/her characters to the point of devastation at their fictional deaths, it shows incredible story telling and great writing skills. Any writer dreams of achieving that.

In Money Heist, though, I think that after losing Nairobi, the writers went too far when they had Tokyo’s character killed too. It was overkill … over gutting … making the viewer suffer a little too much.

I’ll watch it, definitely. I’m just apprehensive about it, I don’t want to get pulled through the wringer again with more deaths or horrific ordeals of the characters. Season 3 and 4 had quite enough of that. I know that season 5 will be spectacular, there’s no doubt about it. I just need to be emotionally ready to watch it.

I’ve heard other people also say that although they loved the series, Money Heist should have ended with Season 2. The ending of Season 2 was just amazing, and it probably would have stayed there if Netflix hadn’t acquired the global streaming rights.

According to Netflix, Money Heist has raked in the highest number of views for a non-English show. It is a smashing success, an international phenomenon.

If you haven’t seen it yet, I highly recommend it. Be prepared to get pulled into it. I’m sorry for the spoilers, but I did my best to include just a few of them, not too many.

Have you seen Money Heist? Do you agree that the ending of Season 2 was great? What are your thoughts about Season 3 and 4?

Update – 28 December 2021: this week I finally watched the rest of Season 5 and I loved it! I bingewatched it all in one evening. The ending was superb, with unexpected twists and turns, although I saw through the very last one 😉
It’s an excellent series. However, I could have done without season 3 and 4. Although season 5 was good, I still think that Money Heist should have celebrated its victory after its first heist in seasons 1 and 2.

When you have the perfect ending, then keep it there. Don’t start dragging things out.