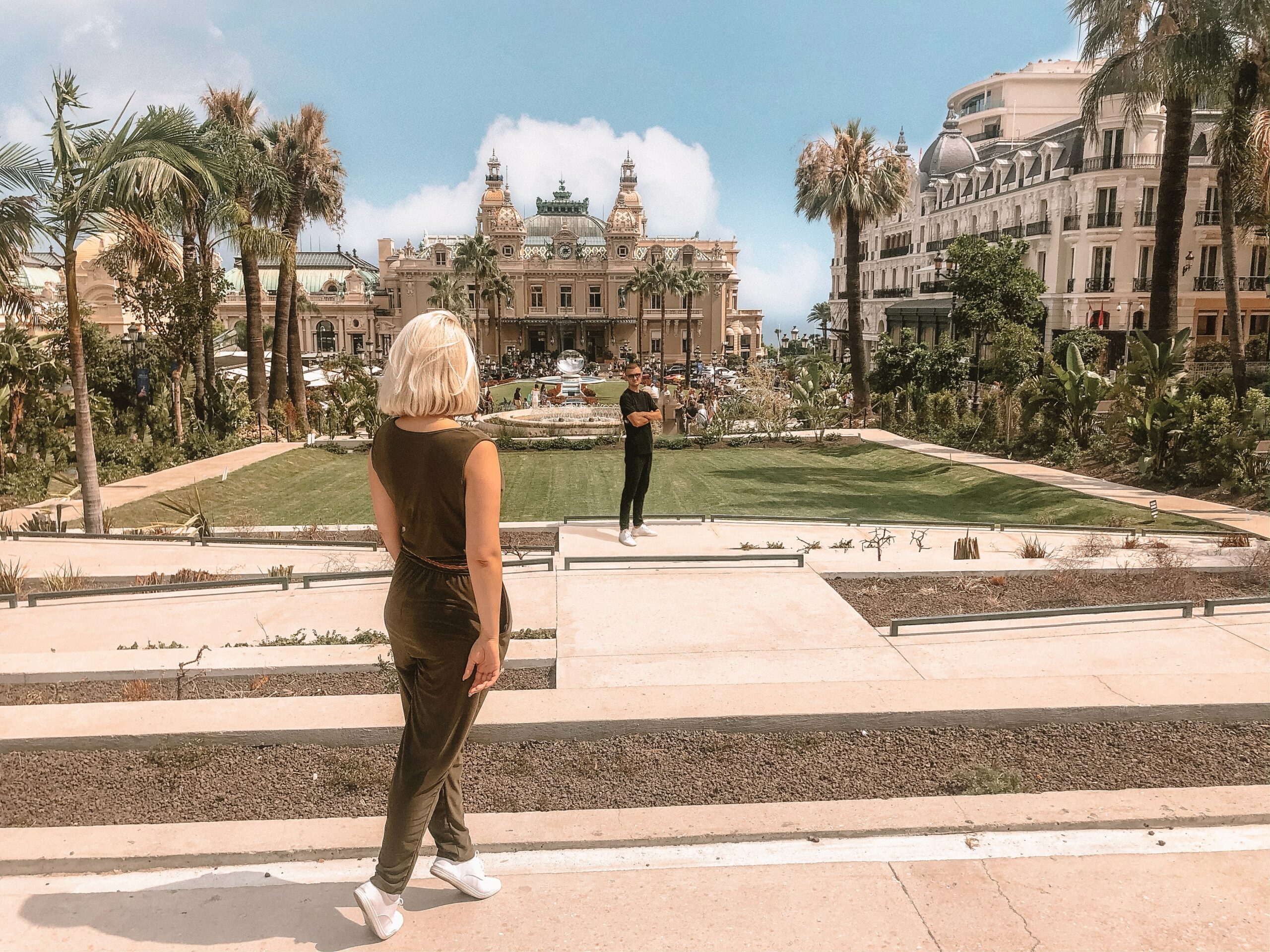 Following up on my post about Seraphin (I’m working hard to polish that manuscript and get it ready for publishing 😉 ), I thought it was time to give Lucan his own article as well. Lucan is another unique book character (if I may say so myself 🙂 ) who appears in the Aurelie series. He was meant to be an important side character with an intriguing, yet mysterious, past.

I ended up being more intrigued than Aurelie, and so I thought that Lucan deserved his own book as well. I sat down, started typing, and the words flew out through my fingertips onto the keyboard and took shape on the screen. It kept flowing and flowing, and it was a little strange, because for the first time in my life I wrote a book from a man’s point of view.

All my main characters had always been women, and writing from a male’s perspective presented a welcome challenge. How did he see everything? How did he view female beauty? Probably differently from what women think, I suppose …? What did he pay attention to and what not? It was an interesting experiment that I thoroughly enjoyed.

If you think about it, many female characters are written by male writers, so the opposite can certainly also be done 🙂

How Many Guys are in my (Writer’s) Life?

After Lucan, more stories followed that were written from a man’s point of view. Seraphin is one of them. Then, there are other manuscripts that are still awaiting editing, formatting, and all the works for publication, also with a man as the main character – I think I got the hang of it now, lol. Orion and Artorius are two characters who make an appearance in Lucan’s book. 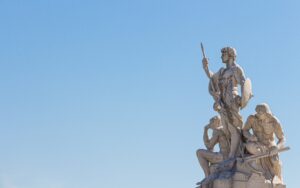 Orion is quite the charmer for whom the concept of seeking revenge remains baffling throughout his existence, despite having been a vampire since the times of Ancient Greece. Nonetheless, he can be ruthless and he slays his victims injudiciously. His original history brings us closer to the true fount of vampires.

Artorius is a werewolf from Budapest who was turned in the 13th Century, and he does not make a good impression in Lucan’s book. He is even worse in Beyond the Mirror, another book of mine where he causes the main character some serious damage and he may not be so likable there. And yet, that guy somehow intrigued me. So, I penned Artorius’s tale down as well.

I have attempted several editing attempts on Orion’s manuscript, but I always got sidetracked. I think, Orion needs to wait a little longer. However, now that I mentioned him and Artorius in this article, I am going to have to make work of getting their stories published 🙂

How Does a Woman Write From a Man’s Point of View? 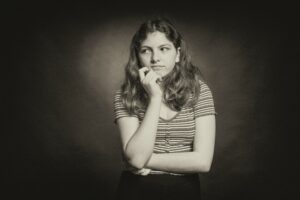 That’s a good question, isn’t it? Well, you just have to start thinking like a man. That’s what I told myself when I started writing: think like a man. Aha, yeah sure, piece of cake, right? I mean, if every woman could think like a guy, arguments would not exist in their romantic relationships, lol.

Well, in Lucan’s case, I had to put myself in the shoes of a man from Ancient Roman times. So, that required some 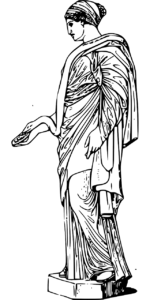 research into the following:

Nonetheless, you can do as much research as you want, you still have to “think” and “view things” like a man, and so I thought of reactions from some men I knew to certain situations and events. I remembered how my father failed to notice things that were apparent to his wife; how male friends reacted to things I found upsetting, how male colleagues approached certain tasks, etc.

It was an experiment I enjoyed doing, and as I continued writing I slowly became a part of Lucan (or he of me?) which made the writing process from his perspective much more natural.

Nope, I Didn’t Forget the Other Guys

As a human, Orion was stolen from his mother as a baby and forced into a life of slavery. An escape attempt from the island that holds him imprisoned leads to events that launch him into immortality.

Artorius was the son of a hunter and a woman who was secretly a (good) witch. His parents were murdered when he was fifteen. His quest for revenge leads him into a den of werewolves and prepares him for a confrontation with a powerful, evil witch. 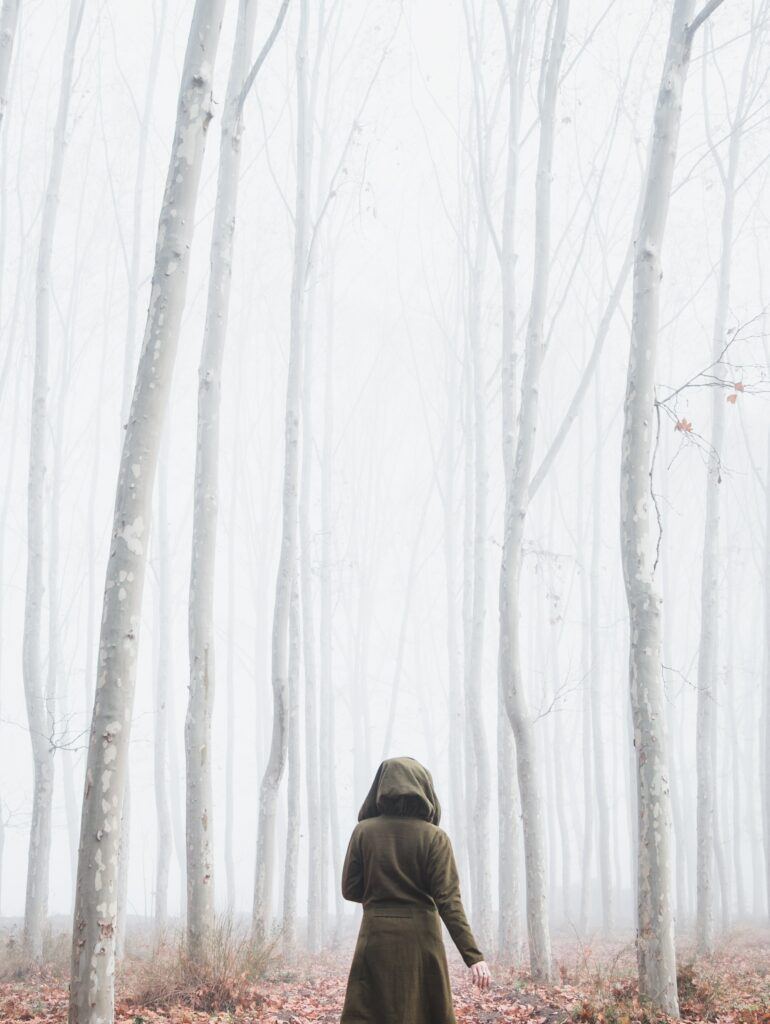 Writing from both Orion and Artorius’s perspective was also a very interesting experience 😉 I can’t wait to get those stories ready, but this takes months of work. I can honestly not set a deadline yet, although it is high time I get these books out. I finished writing them years ago …

Tips to Write From a Man’s Point of View

So, here it comes. “Think like a man” is simply not enough and a little too vague, isn’t it? But that’s exactly what you have to do. Besides the research into the time periods and the roles of men and women in those eras, the following points are also useful: (please note that in each point I say “most men”, since it would be wrong to generalize – not everyone is the same) 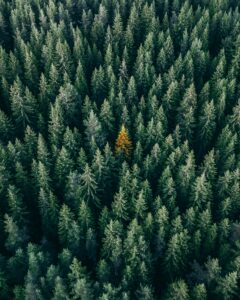 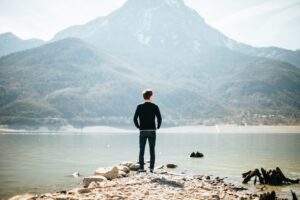 If you are a man who is reading this, feel free to add some tips (or make corrections if necessary) in the comments below. They are very welcome.

Personally, I think that I like writing from a man’s point of view, because men seem less complicated than women. Who knows, but it could be one of the reasons. Women are very emotional beings, and men are more straightforward, aren’t they? 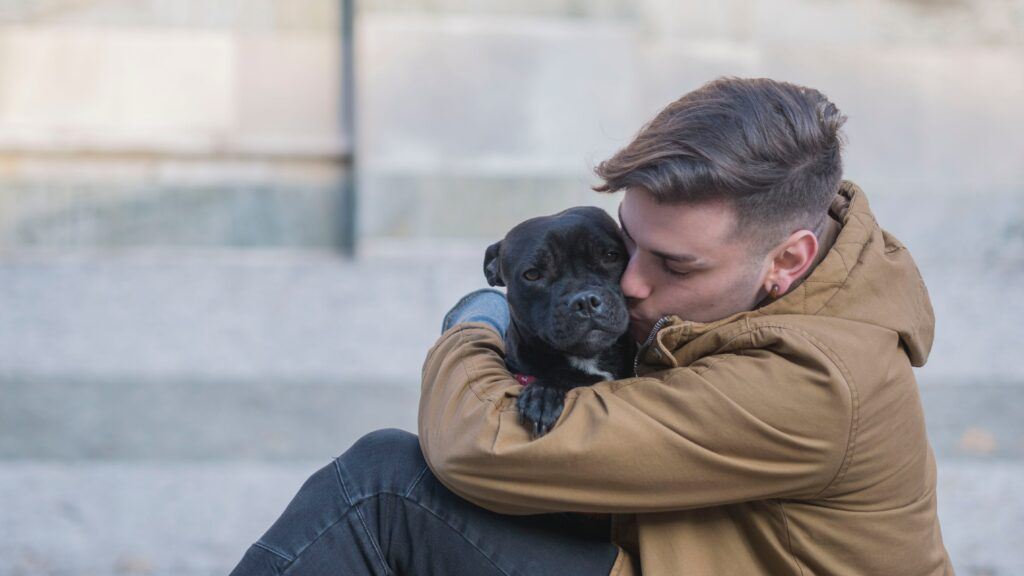 I would never claim that a man cannot be emotional, but they probably don’t wear their feelings on their sleeves most of the time like women do. Then again, there are plenty of women who do not show any emotions either … You see, one can never generalize 🙂 It is, however, always so rewarding when a man finally shows his emotions (usually at the end) in a novel (and in real life 🙂 )

If you would like to give Lucan a try, his books are available as e-books and paperbacks. Although they conclude the Aurelie series, Lucan’s story can be read as a standalone book. The reason it is divided in book 1 and 2 is because his story is quite long, and the editor recommended splitting it in two books.

Thank you for reading about my men! 🙂