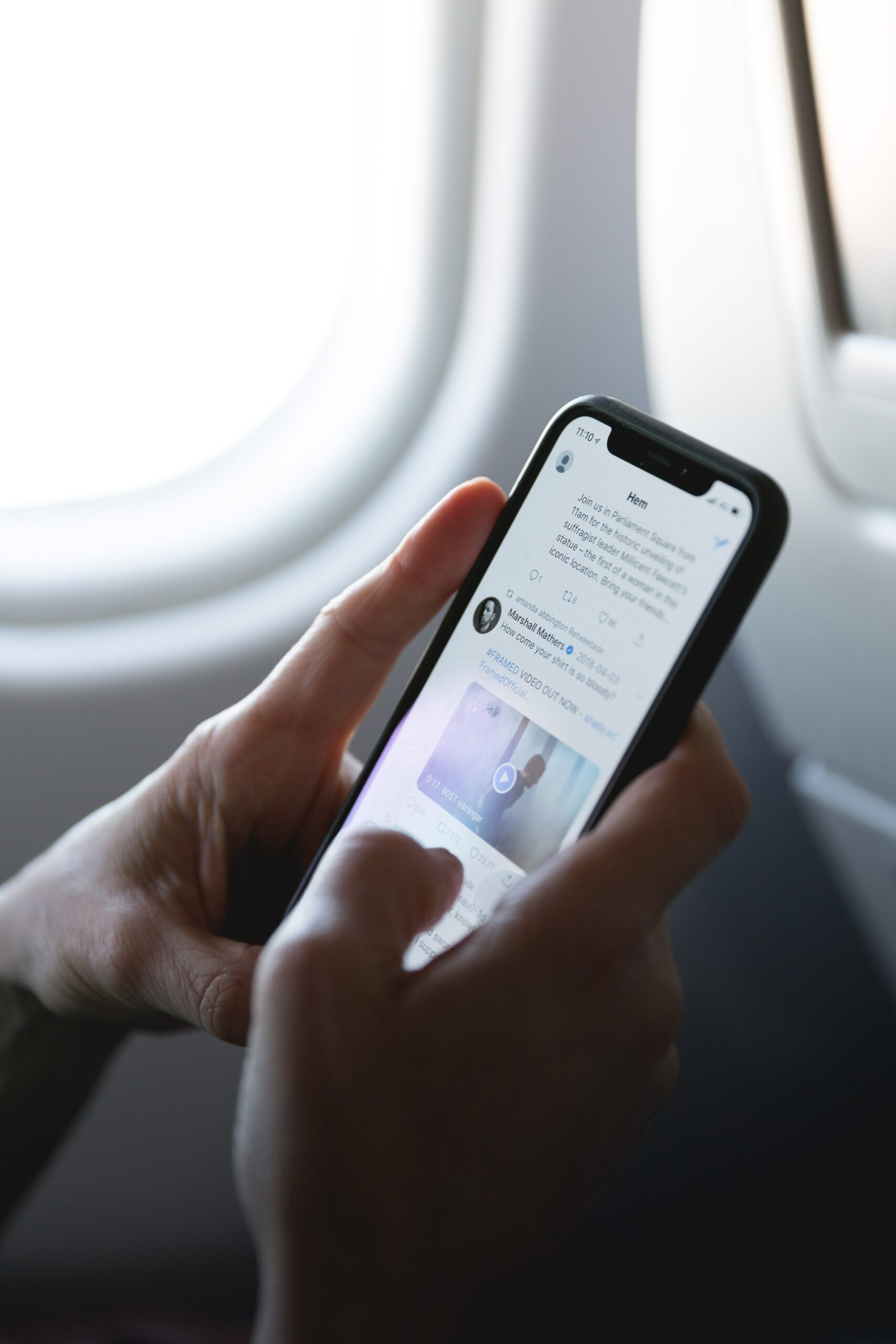 We all know the importance of social media. If you want to build an online presence, there are two things you must focus on: 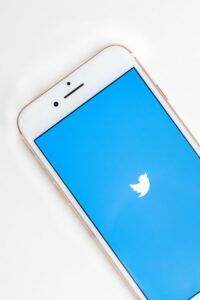 I’ve been on Twitter for a few years now. When I first signed up, its functionality mystified me. A limited amount of characters per tweet? How was I going to express myself in only 140 characters? On top of that, the Twitter feed moved at lightning speed. How anyone managed to communicate on Twitter was beyond me.

As I soon found out though, communication on Twitter is thriving. I quickly learned how to get my messages across in short tweets. In 2017 the maximum limit went up from 140 to 280 characters per tweet. That is double as much. 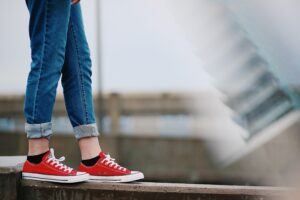 Unlike Facebook, you don’t “befriend” strangers, you follow them, which makes more sense, doesn’t it? Friendship takes time and is earned, it doesn’t depend on clicking a button in an online platform.

I followed people on Twitter and gained followers. I connected with many authors, book reviewers, and readers. In your Twitter profile you write a brief description of yourself. Add #author and you’ll find your fellow writers. Hashtags are not necessary in your profile, but they can help find certain groups of people you want to connect with.

If you want your followers to see and retweet a specific tweet, you can pin it to your profile. Within your tweet, just click on the arrow in the top right, and then click on “pin tweet”. It will stay pinned in your profile as long as you want to or until you change it for another pinned tweet.

Put a Tag On It

This brings us to our next point: hashtags. The words with the # sign 😉

Hashtags are important and they are very useful if you want to show your tweet to certain audiences. Let’s say you wrote a historical fiction novel and you want to tweet about your book. Simply add the hashtag #historicalfiction. You can also add more, such as #readers #history #authors #ebook and so on. 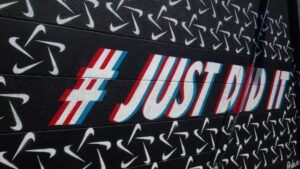 When you type # and the first letters of the word, a list of hashtags will come up, including the trending ones. You can pick some of them or you can also create a brand new hashtag.

For more information on the importance of hashtags, feel free to check my article in which I also included a section about hashtags.

Is there even an etiquette, besides the obvious one of being respectful, no spamming, no insulting, and not turning into a Twitter troll?

What is proper Twitter etiquette? I can’t really put a label on it, but I will share what I have observed and learned over the years. 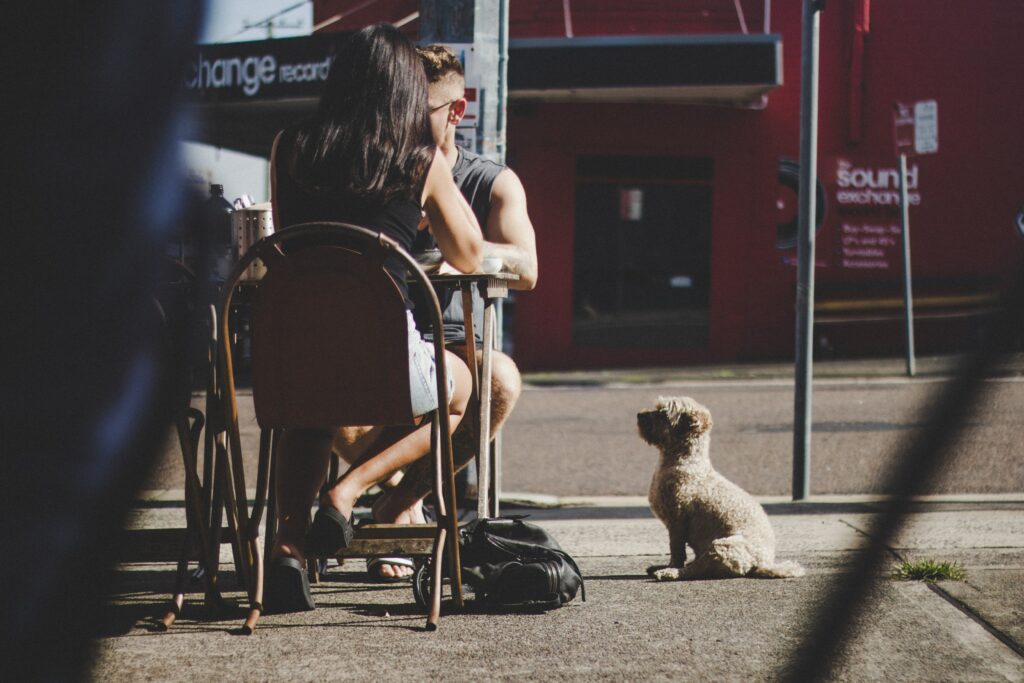 People will retweet your pinned tweets (and others) in return for a retweet of theirs. This gives you more exposure and it works well if you want your followers to see your book or your website.

Many also engage in conversations in the comment threads. Such tweets can go on for hours or even days.

Then, there are the tag games. You could be tagged in a Twitter “snow ball fight”, for example. You chime in with a GIF of a snow ball fight or anything related, and tag more people. This can be fun, but sometimes those tag games go on for more than a week and they needlessly saturate your notifications. If you want to avoid this you can add in your profile that you don’t want to be tagged in tweets. Sometimes, however, you may be tagged in follow threads and they can be useful.

You may also be added to a list, or you could make your own lists of writers, readers, or affiliate marketers for example. Then you could target specific tweets to those groups by using a hashtag. 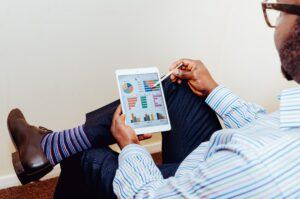 Twitter polls are always fun. Depending on the topic, it can be interesting to see people’s general opinions on questions that relate to writing, editing, publishing, etc. You could also create your own poll.

Any Reason to Whine?

Sometimes, I see tweets of authors complaining about people who only retweet pinned tweets and not socially engage enough with the writing community on Twitter. You can’t always please everyone. My advice is to do what you feel comfortable with.

I retweet many pinned tweets and I engage with others. I try to keep a balance. I’ve actually made some great contacts on Twitter. 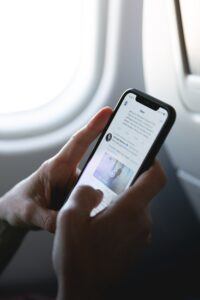 Twittering To a Close

Twitter is a great social network. It is a good place for networking, promoting, offering your service, and even to make friends. If Twitter will help your business is entirely up to you. Just because it works for me doesn’t mean it works for all. Nevertheless, I recommend it wholeheartedly as a social platform where you can grow your business and contacts.

If you have any questions, please let me know in the comments. You can also follow me on Twitter on the following accounts: @chduts and @DuvilleC