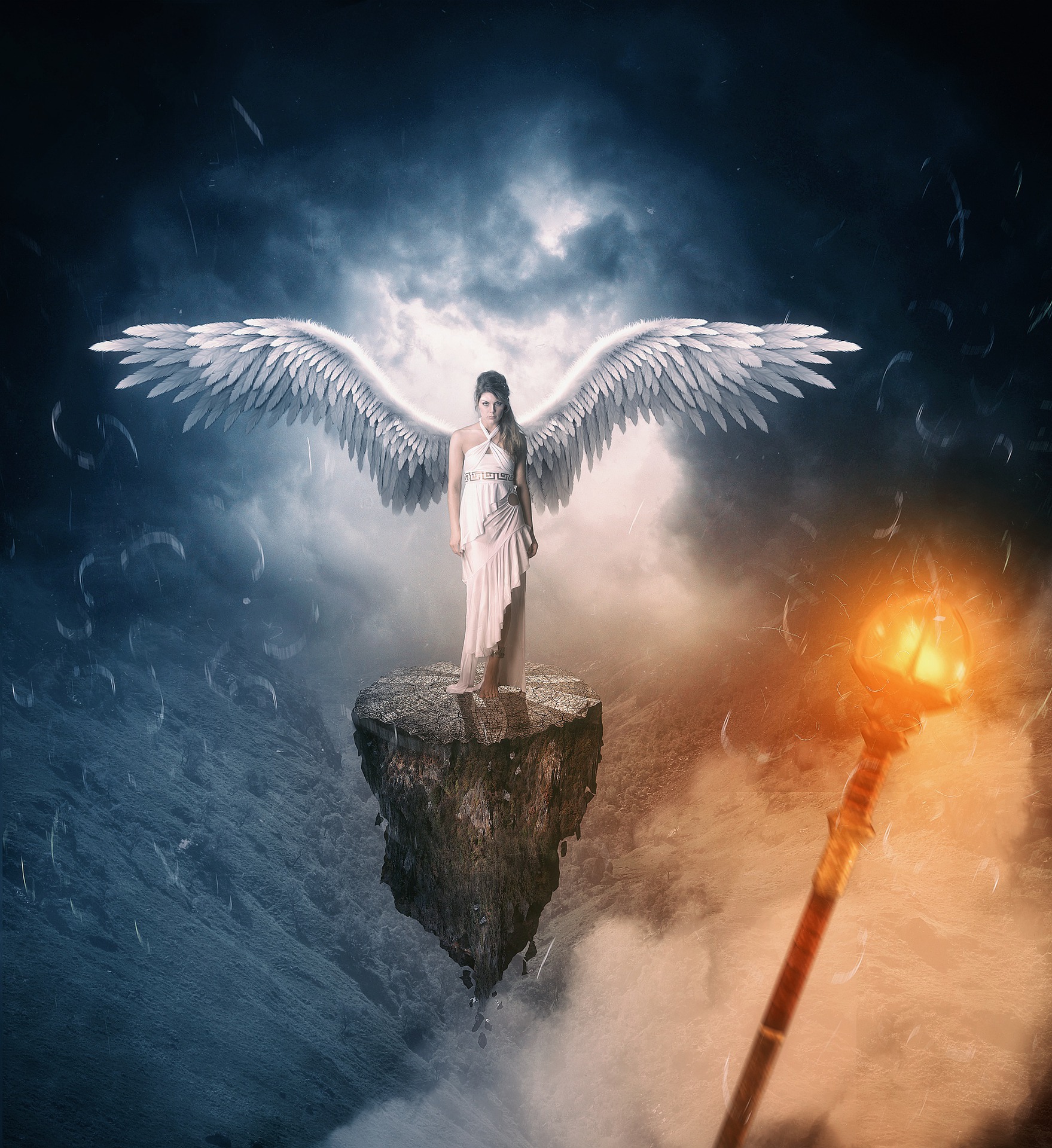 So close, I am so close to finishing the manuscript for The Path of the Stone – Time Travel, Harpies, Pirates; Fantasy Adventure Books for Teens and Adults.

The Path of the Stone is a story I started writing last year, based on a dream I had. As soon as I woke up, I sat down at my desk and wrote down everything I remembered from my dream, eager to turn this into a book. And here we are now, April 2021, it’s nearly ready, currently in the editing process. 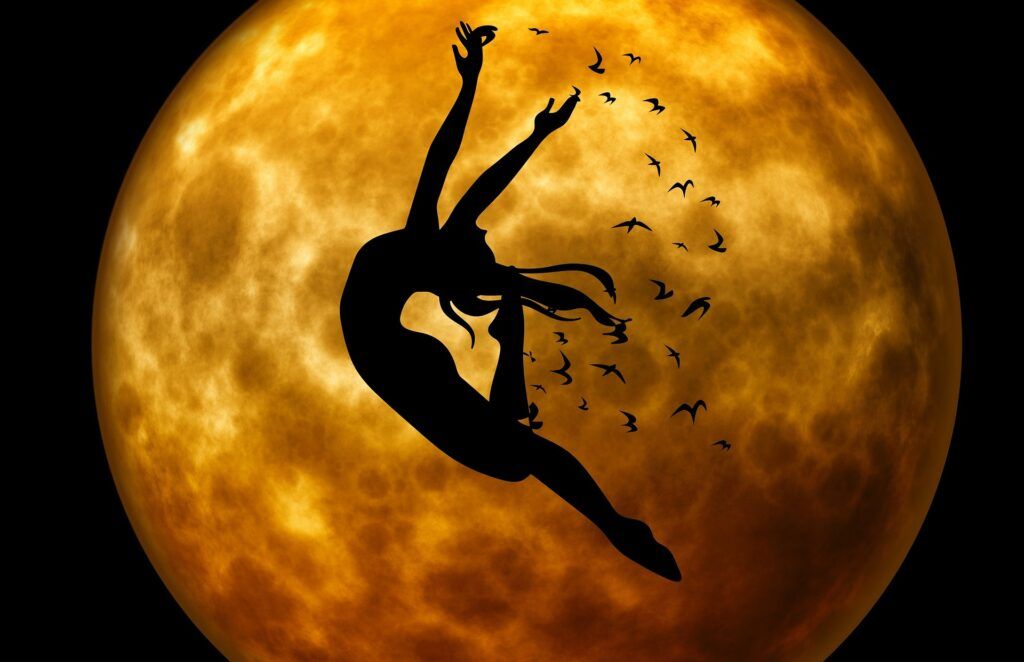 A Stone that knows good, and punishes evil

When Eva leaves a party with a stolen jacket, followed by her ex-boyfriend, Darryn, she has no idea what dangerous item is hidden in its pocket.

When her hand closes around it and its heat sears her skin, the ground splits open, whisking her and Darryn away into an underground time tunnel.

Daniel, who is Darryn’s brother and the only witness to the strange event, retrieves the Stone, unwittingly unleashing its owner, Aeron. 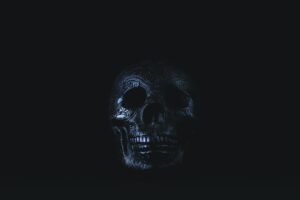 Aeron, a creature of darkness, weakened by the loss of the Stone, is set on killing Daniel and recovering his lost power, but Calliope, a wayward harpy, puts a stop to his plan, snatching Daniel out of his grasp.

While Eva and Darryn land in the year 1708, in a strange village that is run by Zora, an evil witch, Daniel and Calliope remain in the 21st Century, doing their utmost to outrun Aeron and his minions.

Eva and Darryn have no choice but to team up with Azure, queen of the Forest Harpies, and Captain Green who commands a pirate ship and is somehow allied with the harpies. 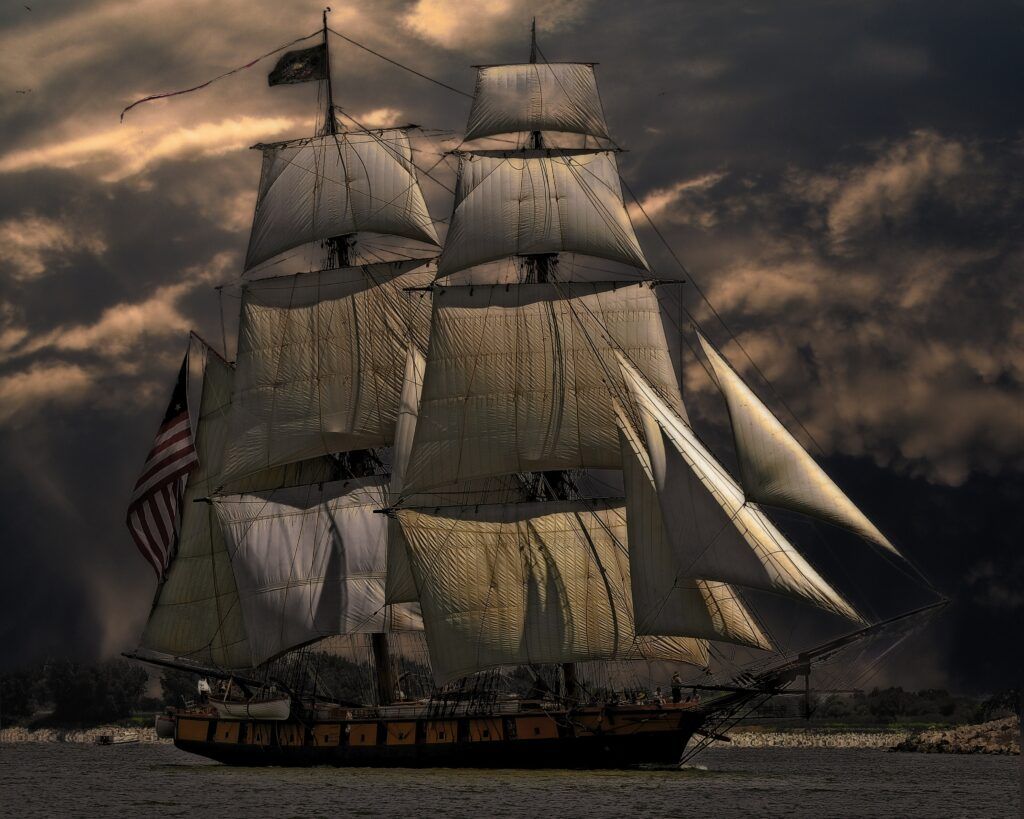 Azure finds Aeron’s loss of the Stone propitious and takes the opportunity to start a rebellion against him, to achieve the harpies’ freedom of his harsh rule.

Eva has no desire to be stuck in the 18th century with her ex-boyfriend who has betrayed her in the past, but events force them to stick together and she slowly begins to understand her own role in previous events that have kept her and Darryn apart.

When Zora forms a reluctant alliance with the harpies, pirates, and Eva and Darryn, no one knows who to trust anymore in their quest to find the Stone.

Still stuck in the 21st Century, Calliope takes it upon herself to protect Daniel, whom she considers a weak human, but in the short time they spend together a strong bond grows between them.

Two parallel stories, two different worlds, even two different centuries, both with a common purpose: find the Stone before Aeron does.

If Aeron gets his hands on the Stone, all will be lost and harpies and pirates will be shackled to his tyranny while humans will be subject to his whims, but if the harpy- human- and witch alliance retrieves the Stone before Aeron does, their world will be safe.

Well, as long as Zora doesn’t betray them.

Given Zora’s history with Aeron, how much can they truly trust her?

8 thoughts on “The Path of the Stone – Time Travel, Harpies, Pirates; Fantasy Adventure Books for Teens and Adults”