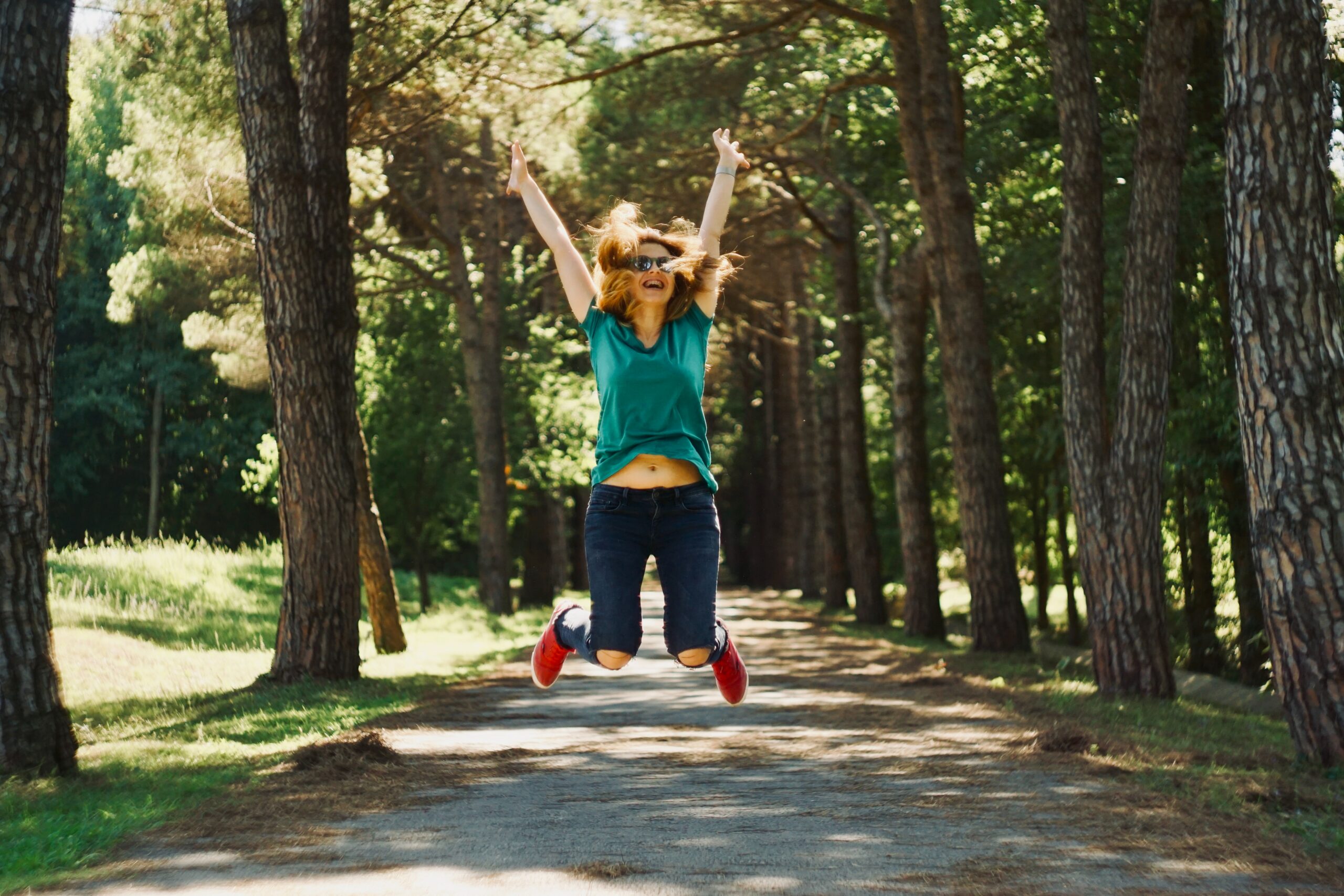 I should have written earlier but I’ve had so much going on and even now, two weeks after The Path of the Stone reached #3 on Amazon’s bestseller’s list, it is still in the top 100 of Amazon bestsellers 🙂

True, it’s no longer #3 but it held that position for several days and now – 2 weeks later – it has dropped to the 90s. Making it to a bestseller’s list is every author’s dream and achieving that dream is unbelievable! It’s an incredible feeling of accomplishment!

Watching my book climb the ranks was exciting, to say the least. Even when it started dropping again, it was still amazing to see it in the high ranks. 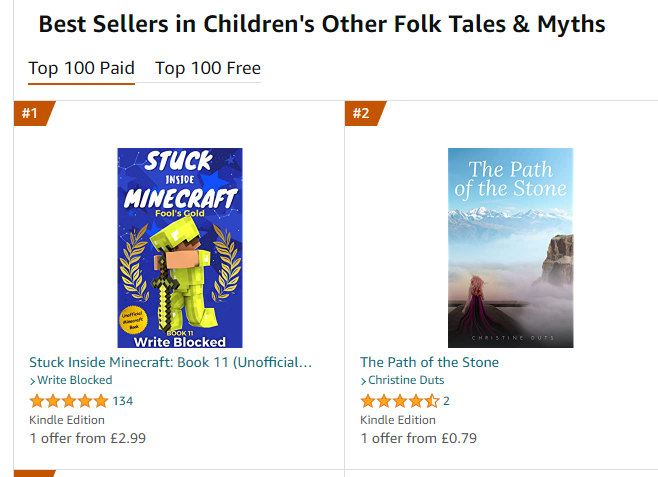 The Fall of the Stone – the third and probably last book in the series – will follow. I just started writing it. This one is based on a sudden inspiration I had when I watched a pile of burning wood, unlike the Path of the Stone and The Rise of the Stone which are both based on dreams.

I’m not sure when The fall of the Stone will be ready for publication. My guess is a between 10 to 12 months, but in the meantime, why don’t you meet my harpies, witches, and pirates and see what they’re up to? The Path of the Stone is a great way to start, and did I mention that it’s an Amazon bestseller? 🙂

And customer reviews have also increased a little 🙂