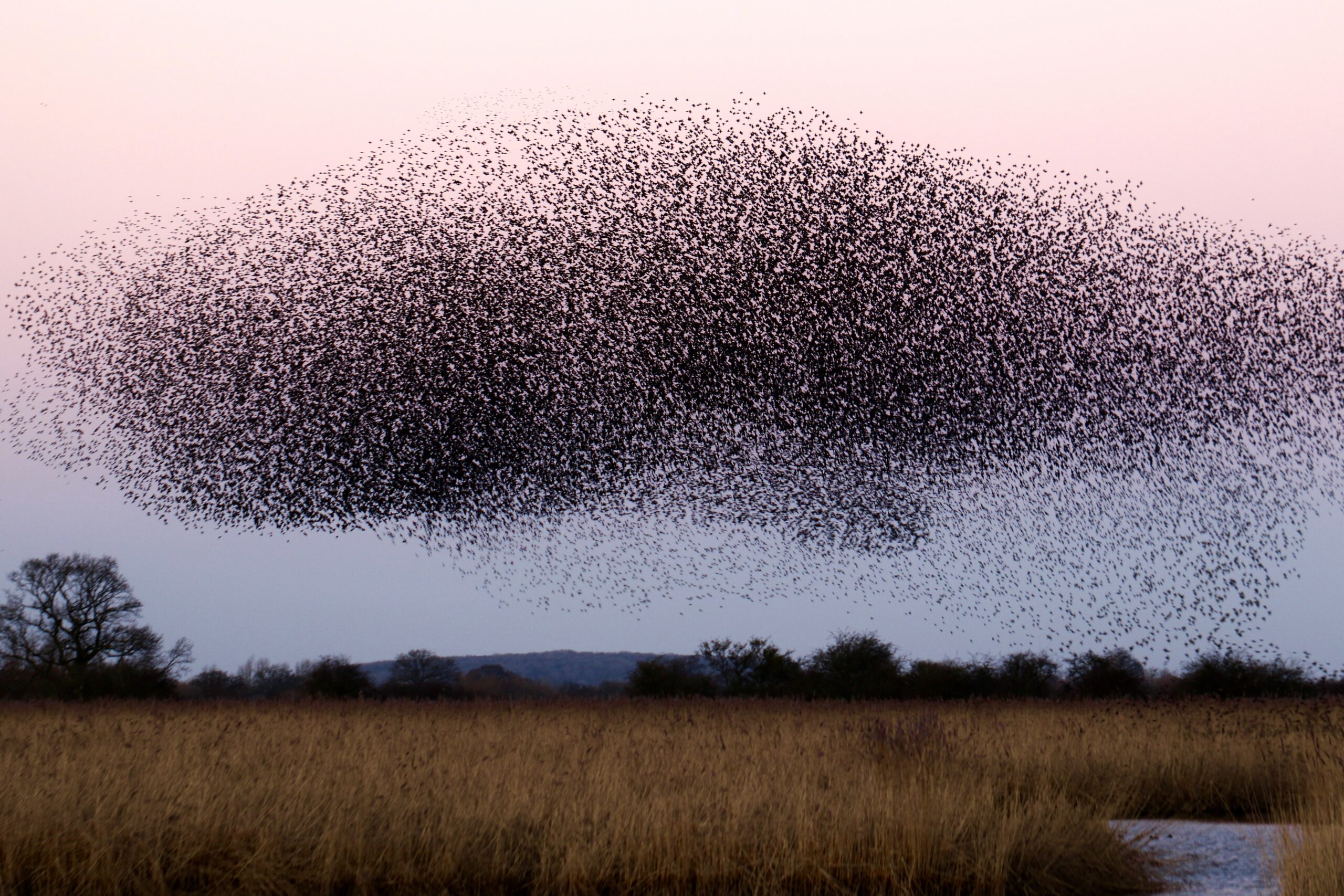 Remember those freakish monsters in Dean Koontz’s books? Crazy monkeys that attacked humans, monstrous insects that were out to kill? What if this was real? OK, there are no insects here that even resemble the giant cockroaches from Men in Black I or any of Dean Koontz’ fantastical creatures, but living in the semi-desert it sometimes seems as if I find myself in mini-Jurassic Park. The insect species I have encountered here are fascinating, but for our first tale in my short real horror stories we’ll stick to the well-known house fly. 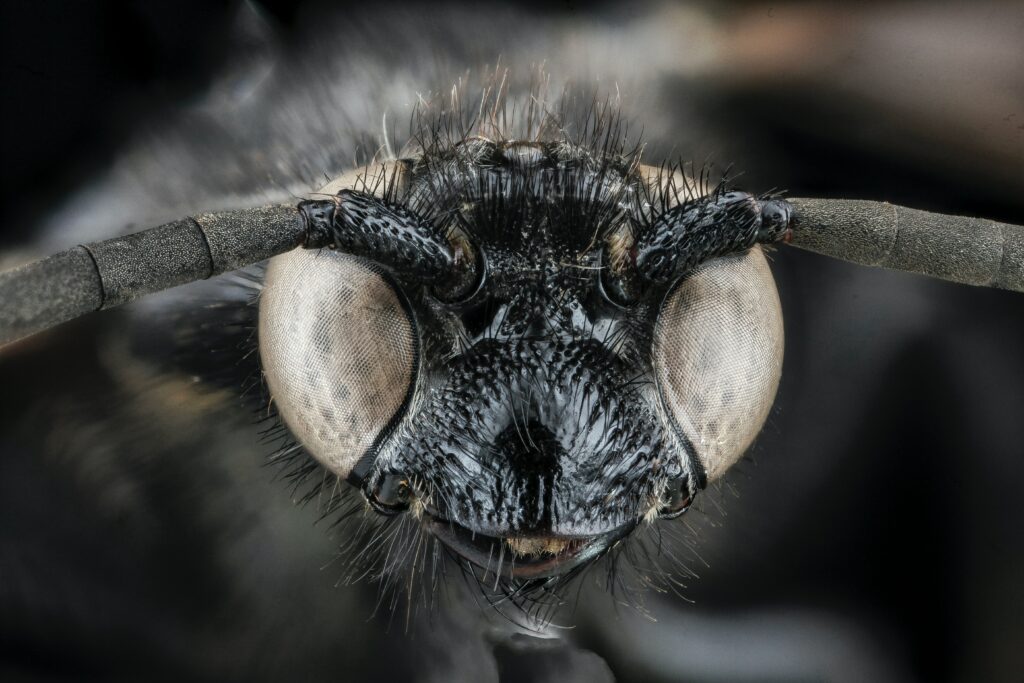 Based on true events

The sun scorches the earth, but it isn’t dry heat like I am used to. Humidity drifts out from the ground, nearly visible in the translucent heat waves. One step outside my house and sweat is drenching my face, but that is not even the worst. My kitchen is outside – yes, it seems idyllic, and most of the year it is, but not during summer months. Living here in the summer is hell. 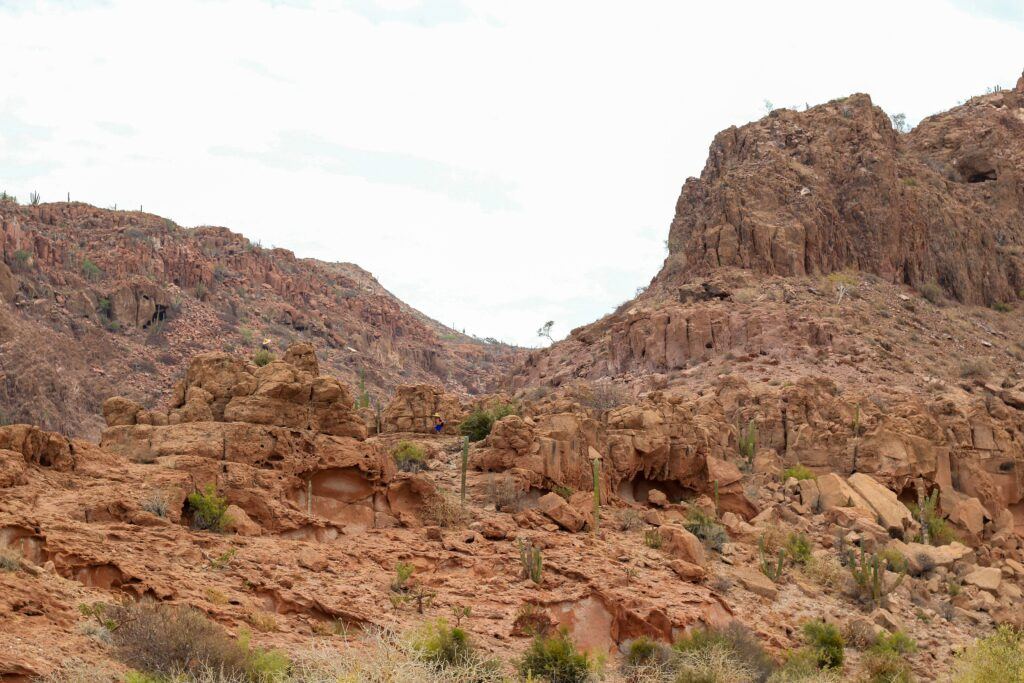 Funny, how I used to think that summers here were cooler. Sure, it is cooler here than the rest of the peninsula, but it is also a lot more humid here during the months of August and September. I spend most of my days in front of a fan, hoping that its breeze will save me from the cascades of sweat and the hordes of flies that attack me all day long.

Watering my plants and trees, an activity I once enjoyed, has turned into a dreaded chore. I resent having to face the thousands of flies swarming around me every morning, accompanied by the buzzing mosquitoes, and the tiny bugs that somehow love to crawl into my ears, each and every of those tiny species set on bullying me into fits of rage. What is it with them and my ears?

I have used organic pesticide, and it wasn’t cheap either, but it did nothing … The poisonous fly powder kills a few dozens of flies per day, but that is nothing to the thousands that keep on pestering me.

I have never hated anything in my life. I love animals. I like spiders. God, I love spiders right now, they eat flies! A few hundred daddy long legs used to live behind a cabinet in my outdoor kitchen last month and they sure took care of things. I had no problem with flies. After the last hurricane, though, there are no more daddy long legs left …

I have never hated any insect as much as I hate flies. I don’t even hate mosquitoes, but flies … those pesky little buggers are miniature bullies, and after months of their harassment, bullying, and pestering me, I am ready to kill. 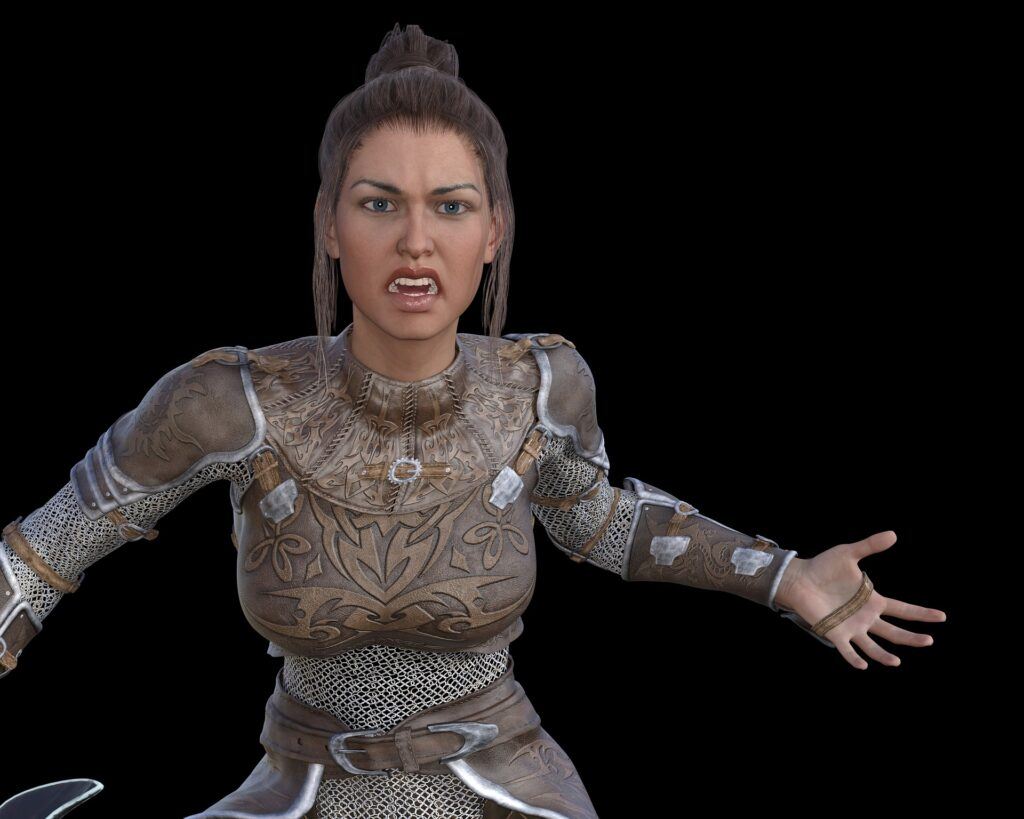 A fly swatter, fly powder, cinnamon spray, it’s ready. It is war. With the help of white spiders that spin no web but prey on flies and leap at them unexpectedly, I set out to defend my ability to work from home and ultimately, my sanity.

Flies … Besides being food for bigger predators, I can’t really see their purpose here …

I stand inside, trying to catch a break, thinking of ordering a fly trap on Amazon. If nothing else works, I am going to have to get something more effective.

All is quiet now. No flies anywhere. They have gone.

Is it even possible that they might leave me alone for one second? Let me type on my laptop without bothering me, letting me eat without having to turn on my fan to keep them away? Could they be so considerate?

I hear the telltale buzz … and look up. The ceiling is covered by a large black blob. It moves and buzzes, and I see hundreds of flies all hovering together, forming this one large, massive black patch on the ceiling. My eyes widen in terror. I feel like I’m in a Stephen King book, and any moment now this large patch will remove itself from the ceiling and swarm down on me in vengeance.

But I’m not in a book, this is real, and the horrid flies, those hundreds and hundreds of flies soar down towards me, surrounding me in a buzzing black cloud, their humming growing in intensity, brazenly attacking their human enemy. I hit them with the swatter, using it like a sword, striking here and there, and managing to chase the surviving flies outside.

The First Time was the Last

As in any horror movie, the monsters are beaten, and I also made sure that those tiny monsters would not repeat that hideous ambush from before. I learned to attack before fly season (summer), get them when it’s time, so fewer of them procreate.

I also learned how spiders – especially the daddy long legs and the fascinating white spiders that hunt flies – are nature’s natural insecticide that keep the fly population under control. By choosing not to use insecticides and pesticides, a big number of wild birds live on my land too, taking care of unwanted bugs as well.

Now, summers still bring me hundreds of flies, but not thousands like it used to. The fan helps keep them away from me. Cinnamon spray is a natural repellent that works quite well, and Amazon will have to come to the rescue as well with their fly trap. This horror story ends, now.

(Amazon disclaimer: as an Amazon associate, I earn a small commission from qualifying purchases, at no extra cost to you. This helps me maintain this website. 🙂 )

The Purpose of Flies

There is in fact a purpose to their existence. Flies help break down feces, decaying animal bodies, vegetation, and trash that we leave behind. Some fly species even assist with pollination of plants. Nonetheless, do they have to appear in the hundreds, even thousands?

I happen to live near farm land where chilies, tomatoes, basil, and other crops are grown, and the fruit that doesn’t get sold, the ones that “don’t look good enough” to make it to the grocery stores end up rotting near the fields, attracting swarms of flies. Although I am not exactly next to the farmland, I am near enough, and so I receive regular visits from those fly colonies.

I have found a way not to have to deal with massive fly infestations anymore. It isn’t as bad anymore as I describe it in this story, but when I started writing this story a year ago, it was pretty awful. After I typed the beginning of this tale, I stopped, didn’t feel like writing about this daily pest I was dealing with during the summer. Now, though, I thought it was time to finish and publish it.

Perhaps I’ll even write a horror book about flies, but then again, that has already been done, hasn’t it? Remember Jeff Goldblum in The Fly? 😉