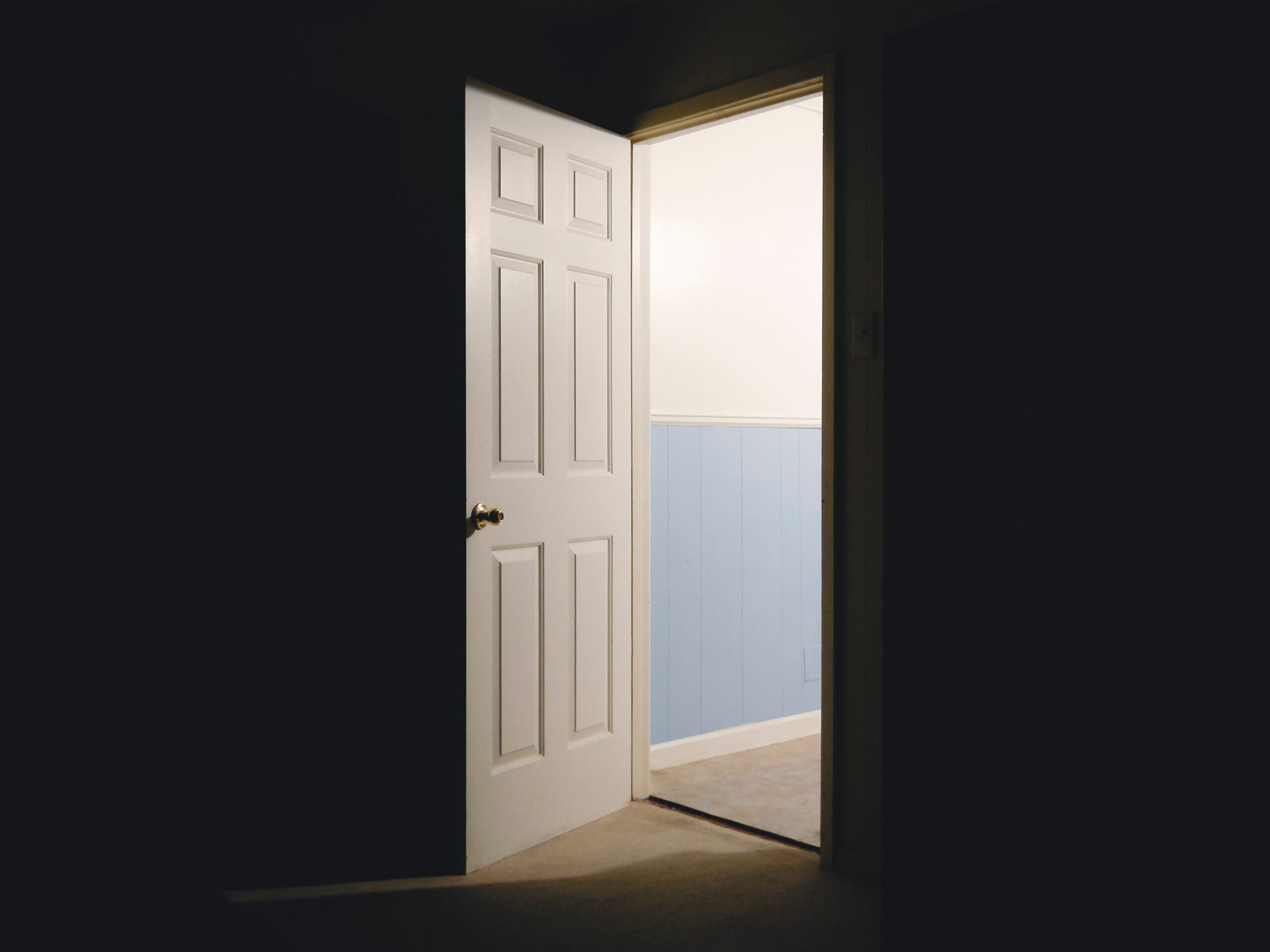 Setbacks are not always setbacks. As frustrating as they can be, they can often lead to better opportunities. Setbacks are a setup for a comeback. For a writer, this may sometimes be hard to believe, but I believe that this is true.

As a writer you spend perhaps a year (or more) to write a novel, pouring out your soul, and bleeding through your pen (or keyboard). Then it takes another few months to get the work edited and formatted. You still have to pay someone to design your book cover, unless you know how to do it yourself.

After all of that is done, now begins the struggle to get your book noticed, and your work of more than a year is sold for the price of a cup of coffee. 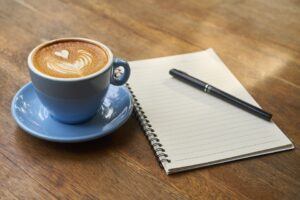 That was the easy part.

What if you paid someone to edit your work, spent hundreds (or  over a thousand) of dollars and you ended up correcting your edited and formatted work yourself, because the job was poorly done? What if a publisher wants to publish your work for free and he turns out to be a fake publisher who is only out to steal your work? True story, that happened to me a few years ago, click here for the full story. 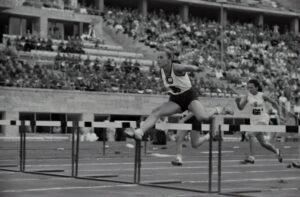 The online writing world has grown and with that growth, we have to be more careful with our manuscripts. While there are many reputable companies and professionals, there are also many sharks out there. That being said, publishing a book has never been more accessible than today.

Both Amazon KDP and Smashwords offer a complete publishing and marketing platform for any independent author. Using those platforms eliminates the use of traditional publishers. I’m not saying that you should not try to get published through a traditional publisher. By all means, when you get that opportunity, go for it; but as most authors know, achieving that is a difficult and long road. Perhaps they could make another Mission Impossible movie about that. 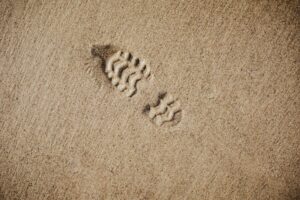 Besides these wonderful and free selfpublishing tools, there are also several great vanity publishers who will publish your book for you professionally, at a cost. Rowanvale Books is a vanity publisher I have used and I highly recommend.

My Story – or Rather Aurélie’s Story

How a Setback Turned Into an Opportunity

In 2013 I published my manuscript Aurélie – Survival through a vanity publisher. It was not Rowanvale Books – unfortunately I did not know them at the time; if I had I would have used them. It was a different vanity publisher. In 2013, I had no idea about publishing, and although I was aware that I could do it myself, I did not have the knowledge for it and therefore I assumed it would be too hard, which in the end it wasn’t.

This vanity publisher published Aurélie – Survival for me. Even though I had revised the edited work several times, I did not notice that there was an error that I could not really leave there. It was a small one. Somewhere in the middle of the book the following quotation marks “ “ were suddenly replaced by << >>. It was done over several pages and I had no idea how I had missed that and why the editor had not seen it either. I had not even used those quotation marks, they must have been inserted later.

At that point, correcting that would cost me a little over a 100 dollars or more, I don’t remember the exact price, but in that time I did not have the money, due to many emergency expenses I had in 2013. So, I left it at that, embarrassed, but hoping that no one would complain …

Aurélie – Survival was supposed to be just one standalone book, but suddenly I started writing book 2, and bam, then came book 3. After that came a spin off of another important character in the Aurélie books, and with his story (split into another two books), the series basically came to its conclusion.

A Tiny Detail That Caused the Setback

So, now I had a five-book series. I published book 2 with Rowanvale Books, and after that I took the selfpublishing route and I have not looked back.

Since Aurélie book 1 was published by a vanity publisher, I could not make any changes on Amazon. I wanted to mark my books as a series, with Aurélie – Survival as book 1. Apparently, series are popular, and besides, I did not want to leave books 2, 3, 4, and 5 scrambled over my Amazon author page in no particular order. 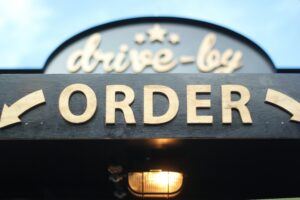 I wrote the publisher to ask them to change the info on Amazon KDP. It was something that could be done in less than a minute. I did not get an answer. I wrote them for months. When I finally got in touch with them, I was forwarded an email in which they proposed to change the book cover and make a change in the text block for 300 or 400 dollars. I told them that I had not asked for that, I wanted a tiny change on the Amazon sales page, just mark the book as book 1 in a series. No big deal, I know how to do this, and it can be done very easily.

It took me nearly nine months to finally get someone to correspond with me, telling me that their emails had problems with gmail. Well, at that point due to the bad communication – I was ready to cancel my contract which was done immediately. 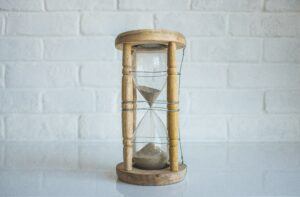 I started editing my Aurélie – Survival manuscript myself and got rid of those << >> quotations, replacing them with the usual ones. I know, it is now 2020, seven years have gone by, it took a long time to get here …

During my editing process I noticed other discrepancies which I corrected, and editing ended up taking me a little longer than I expected. Knowing how many years have gone by was a little frustrating, but in the end I think that perhaps now is the perfect time to republish the Aurélie series. Perhaps now that they are re-edited and re-formatted and they are finally out as a series, the whole family together, they are ready to launch themselves into the world.

It Was Worth it

The past 7 years, the hard work, it was not all for nothing. They taught me many lessons and if I can improve from them, then it was all worth it. 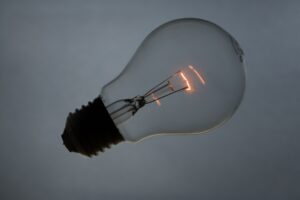 The journey of an author is not an easy one, but writing is in our blood, and we will never stop that. We need to be careful whom we entrust our manuscripts with, because they are our babies, they possess parts of our souls. Before you entrust someone with a part of your soul, make sure it is a trustworthy person or company.

Before you submit a manuscript to a publisher, reviewer, beta reader, or whomever you may need, and if you are not sure or you do not know them, then please do your research. Check their previous work and read reviews. Make sure you know who you share your hard work with. Always. That does not only apply to writers, but to anyone who needs outsourcing services. 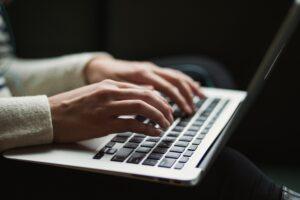 Last but not least, perhaps my Aurelie series was meant to meet the world now, in 2020, and not yet in 2013. Who knows? I see the past years as a learning experience, and what I took from it is the knowledge of how not to do it. That in itself is a huge step forward, because it will save me time with my current and next book projects. Now, that the series is re-edited and re-formatted, it can only be better. That is why I do not see it as a setback, but as a step forward.

A setback set up Aurélie’s comeback. And I am very proud to present the series here on my website. 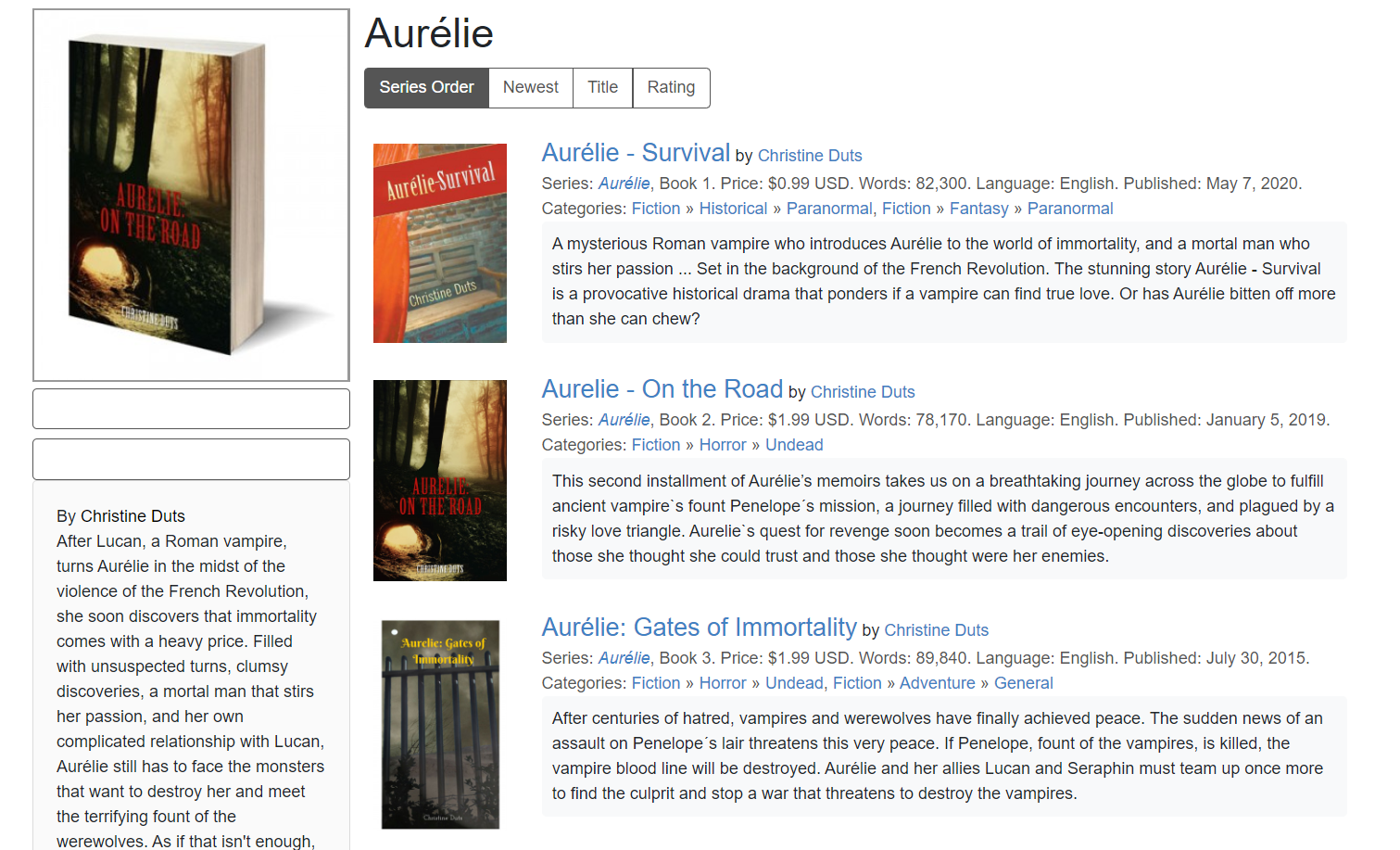