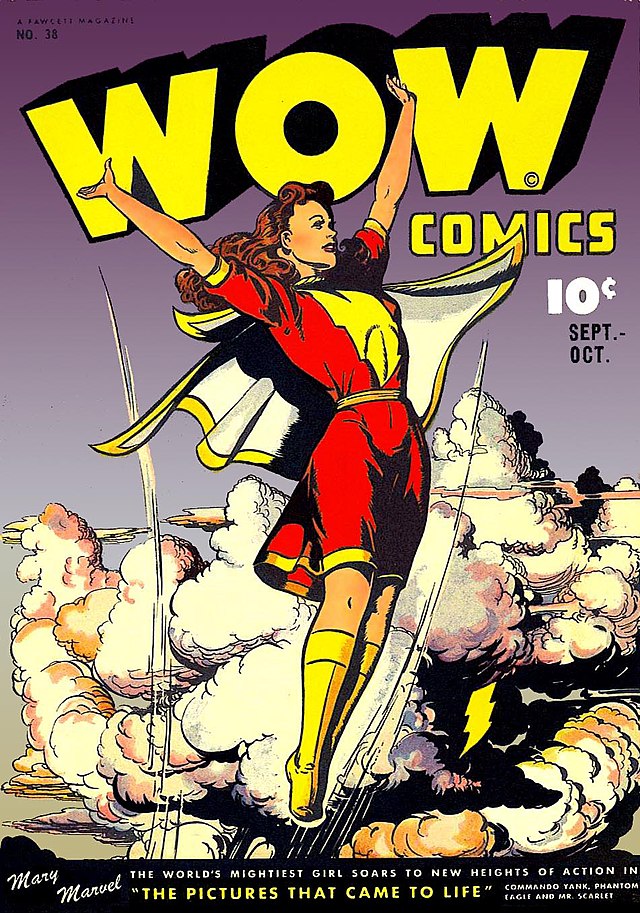 A lot of work (and money) goes into creating a comic. Writing a novel also takes a lot of effort, months of sitting hunched over your laptop, typing away for hours on end. Both are books, but it’s different. Comic books are thin and readers go through them quickly while it takes a little longer to read a novel of 80,000 or 100,000 words. Is a comic book a book, though? Yes, it definitely is.

A lot of work goes into creating a comic.

After talking to fellow author Joshua Grant about The Lost Boy, the comic he published, it’s clear that creating The Lost Boy took time, effort, patience, work, and also some investment. I was surprised when he told me about it during a chat on Zoom.

By now, this has turned into a series with 6 episodes.

(Amazon disclaimer: as an Amazon associate I make a small commission on qualifying purchases at no extra cost to you.)

As a child, I used to devour comics (Tin Tin and Asterix were my favorites, but I also read others). I never stopped to think about the publishing process, not even when a friend told me that The Path of the Stone would make a great comic.

I thought that I could hire someone to do it for me, and of course that’s possible, but it is more expensive than publishing a book.

Some Details to Consider

It can cost between $60 to $90 US to create one page in a comic book, but according to Josh it could also be cheaper. He recommends checking out various artists on Fiver and work with the one you feel comfortable with.

There are many things to consider when you make a comic:

If you’re doing this for the first time, see it as a learning process, and be patient. Take your time to learn the ropes instead of rushing through it. Creating a comic is very different from writing a novel. Both depict stories but the preparation and formatting are entirely different. 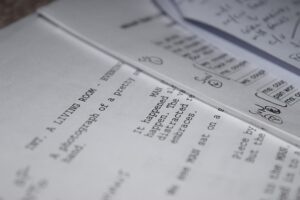 For formatting, please pay attention to the following points:

The Difference between Full Script and Plot Script

In Full Script, every panel, line of dialogue, and scene are clearly described. It’s similar to a screenplay. So, summarized, it’s a document that gives a detailed description of the narrative and dialogue of the story.

The Plot Script provides a detailed outline or description of the story, which is divided into panels and pages. Marvel’s Stan Lee used this method.

What are the Parts of a Comic Called?

I have never created a comic book and I don’t know if I will ever turn The Path of the Stone into one, although it is a great idea. All the info in this article is based on my interview with author Joshua Grant and my own research. I hope that this article gives you an idea and can be of some help.

To answer the question whether a comic book is a book, I would say, yes, definitely. The end result may look different and you may need less time to read it, but a lot of work goes into it before it hits the market.

If you would like to create a comic, it would be best to talk to someone who has already done it or hire a freelancer with experience in the creation of comics. If you have questions, comments, or recommendations, please let me know in the comment section below.