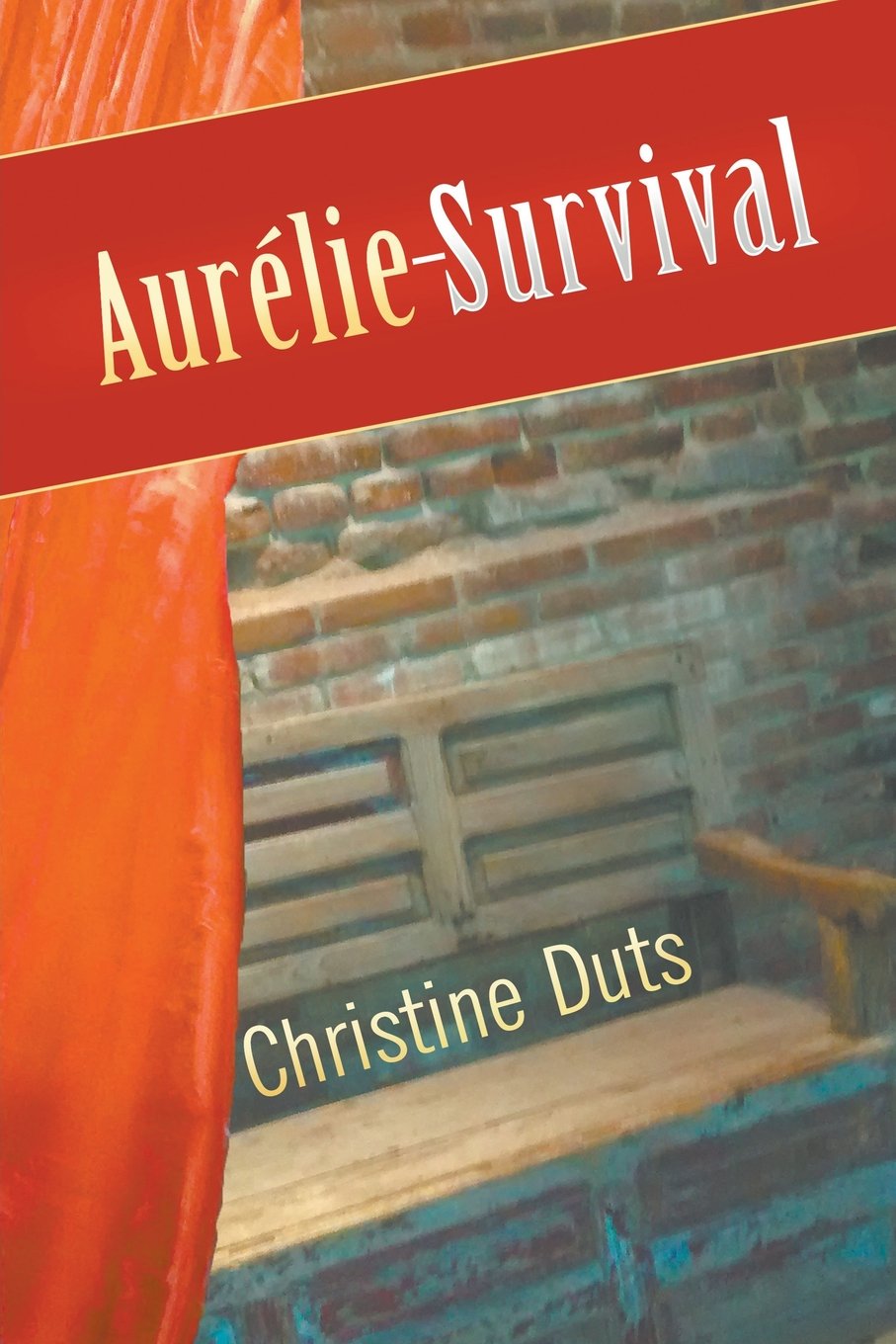 I love history and fantasy, and both of them combined can make an explosive combination. Imagine working fantastical elements into real historical events and creating a new story. In Lucan’s book I let my main character, Lucan, be an active participant in the murder plot on the Ancient Roman emperor Commodus, who in real life was strangled by his slave, after his lover Marcia failed to poison him. 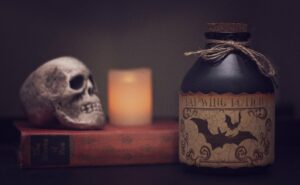 Before you start judging Marcia, Commodus had a list of people he wanted executed, and Marcia was at the top of that list … So, you can imagine, that it was either kill or be killed. My main character, Lucan, becomes involved because he wants to avenge a past crime Commodus had done to his family. Since Commodus in real life was unstable, cruel, and vindictive, he was an excellent candidate for one of the (human) bad guys 😉 The rest of Lucan’s fiends are immortal.

Lucan is also the one who turns Aurélie – who is today’s topic – into a vampire,

The story Aurélie Survival takes place in the French Revolution; and – as I often do – I incorporated many true historical events and people into Aurélie’s story. She participates in the storming of the Bastille and the women’s march to Versailles. She is present at the infamous trial of Marie Antoinette, and she witnesses the horrors of the bloody September Massacres.

Those events lead her to risk her own life, and that’s when Lucan rescues her from near death and turns her into a vampire, starting a new chapter for her, the existence of the undead.

Aurélie’s story is not only about vampires and history, but also about self-discovery. She finds herself all alone in this violent world of immortals, erratically discovering her new skills, strengths, but also dangers.

For more details on Aurélie´s journey, you can watch this video here 🙂

Here is a synopsis of Aurélie Survival, as it is featured on my author page on Amazon.

This historic novel begins with Aurélie telling her memories of the French Revolution, her participation in the storming of the Bastille, witnessing the September Massacres and her father’s arrest, and the trial of Marie Antoinette.

When Aurélie leaves the murdering mob in the September Massacres, she meets Lucan, a Roman vampire, who saves her from certain death and introduces her to the world of vampires. Seduced by vampirism, she embarks on the road of immortality, her journey filled with unsuspected turns, a mortal man that stirs her passion, surprising allies, and Giada, a Renaissance vampire who shares a dark history with Lucan and who is set on destroying Aurélie.

The stunning story Aurélie – Survival is a provocative historical drama that ponders if a vampire can find true love. Or has Aurélie bitten off more than she can chew?

Reader’s reviews have been amazing, and I am happy to share them with you 🙂

“Just couldn’t put it down!”

“Can’t wait for the sequel!”

Those reviews made my day every time, the newest one even made my week. 🙂 Reviews are also a tremendous help, so if you finish reading a book, please leave a review, it is like a pat on the back for the author and it helps increase visibility.

And if you would like to give Aurélie a try, you can get a copy here 🙂 It is available as e-book and paperback.

Thank you for reading! I don’t always write about my books, but I wanted to share Aurélie with you today. Although I have been writing all my life, Aurélie – Survival was the first book I published. 🙂

If you have any comments or questions, please let me know.

10 thoughts on “Historical Fantasy Books: Aurelie Survival – from the Terror of the French Revolution to the Dangers of Immortality”