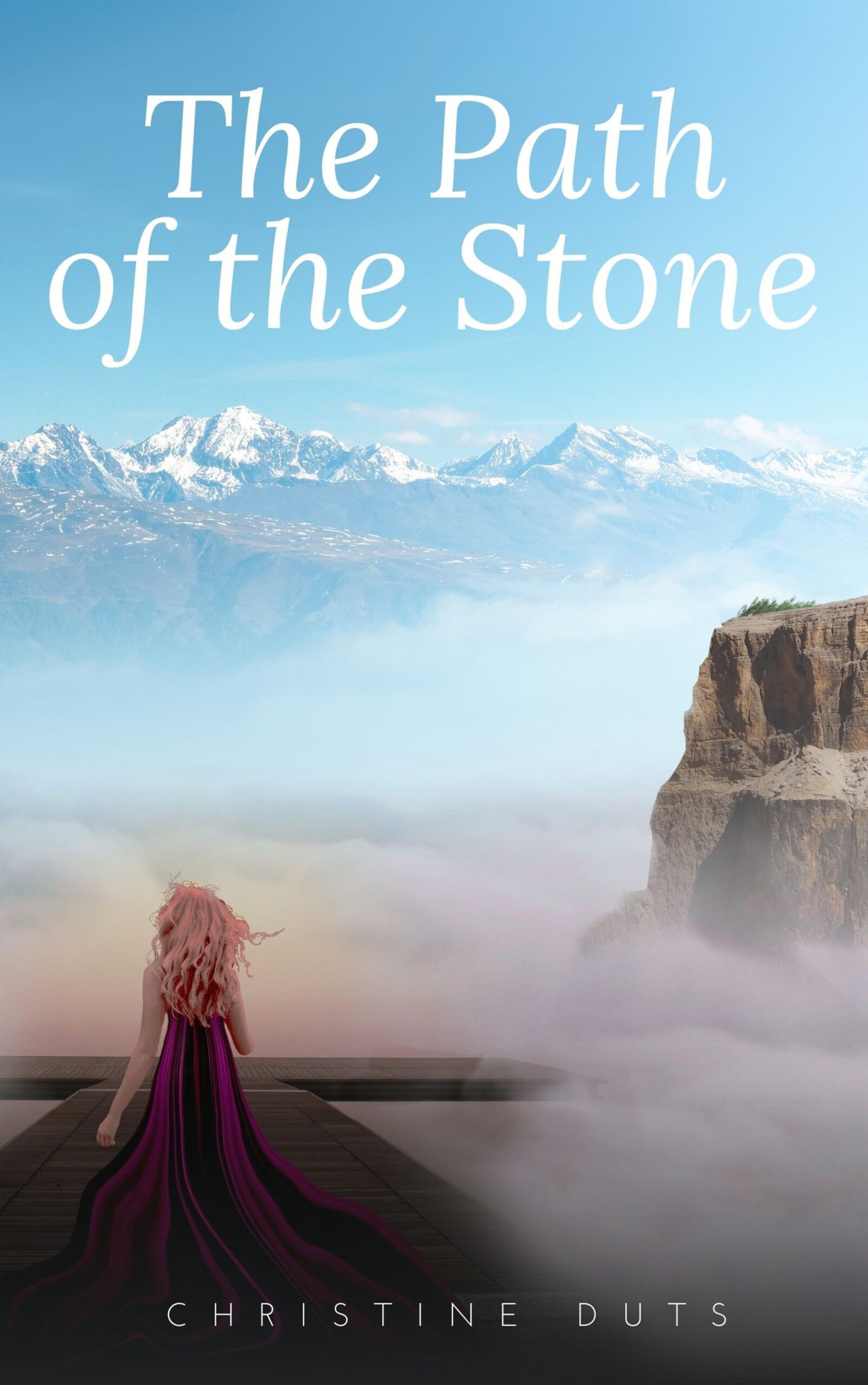 Who knew that picking up a stone would launch Eva and Darryn into the year 1708? When harpy queen Azure starts a rebellion to free themselves from Aeron, their evil lord, Eva finds her fate inevitably linked to the harpies. Then pirates and a dark witch join the fray.

I am currently working on the prequel, The Rise of the Stone, which is also based on a dream. 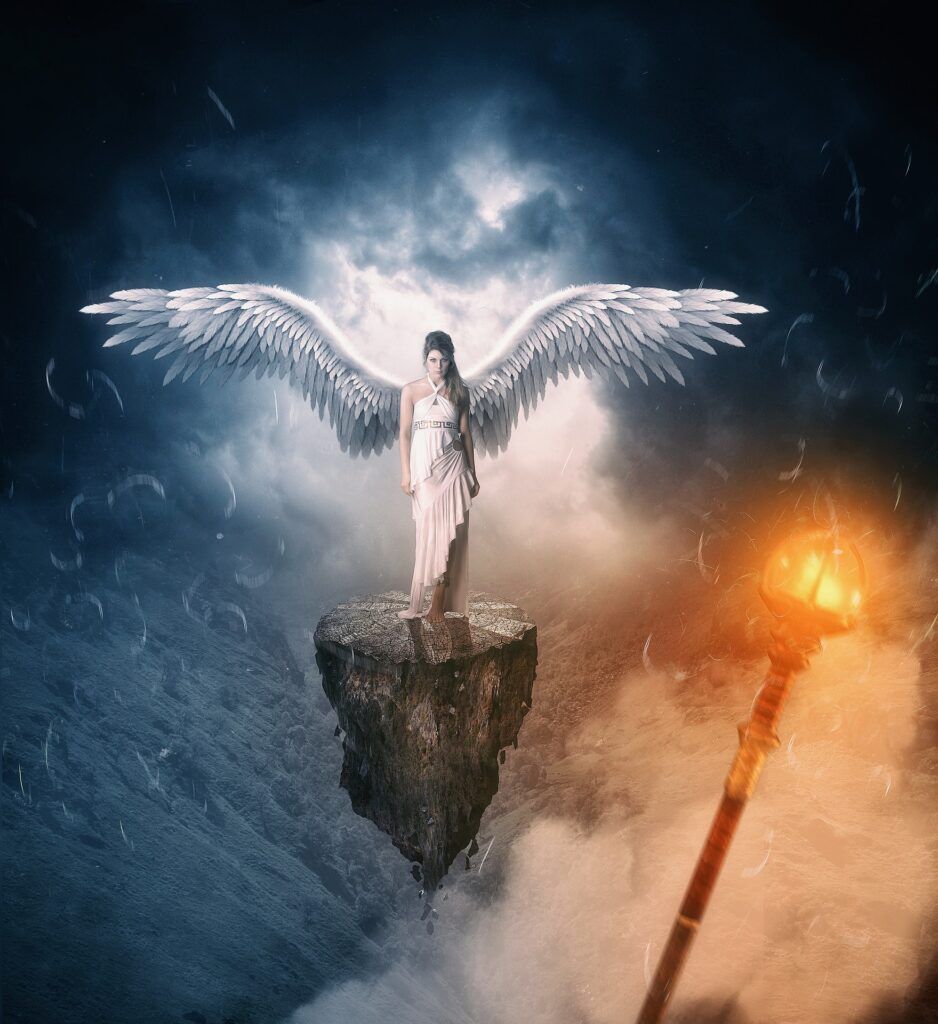 I always love losing myself in books, either through reading or writing. My to-be-read book list is long at the moment, but nothing fills me with more pleasure than having a bunch of books to look forward to.

The other day I had been writing for hours on end (for The Rise of the Stone) when a noise outside brought me back to reality. I got up and went outside to check what was going on, and it felt literally as if I was pulled out of my fantasy world and was launched back into the real world, which seemed a little too bright for my eyes. It was strange, but that often happens when I’m writing.

When I write, I become part of the world I’m describing and I live side by side with my characters. Pulling me abruptly out of my writing is never a good idea, because it is really like dragging me through a magical hat and throwing me back into the 21st Century.

The Path of the Stone begins in the 21st Century, but as soon as Eva picks up the Stone, she and Darryn, her ex-boyfriend, forcibly travel through a time tunnel and end up in 1708. As if finding themselves in another century isn’t enough, they also have to come to terms that there are creatures such as harpies and even a witch.

Dive into my time tunnel and lose yourself with Eva and Darryn in another world, far from covid, and far from having to adapt to returning to work and dealing with the new old normal that may not feel so normal anymore. With a book you can travel far away without ever leaving the comforts of your couch or bed 🙂

Get your free ebook here