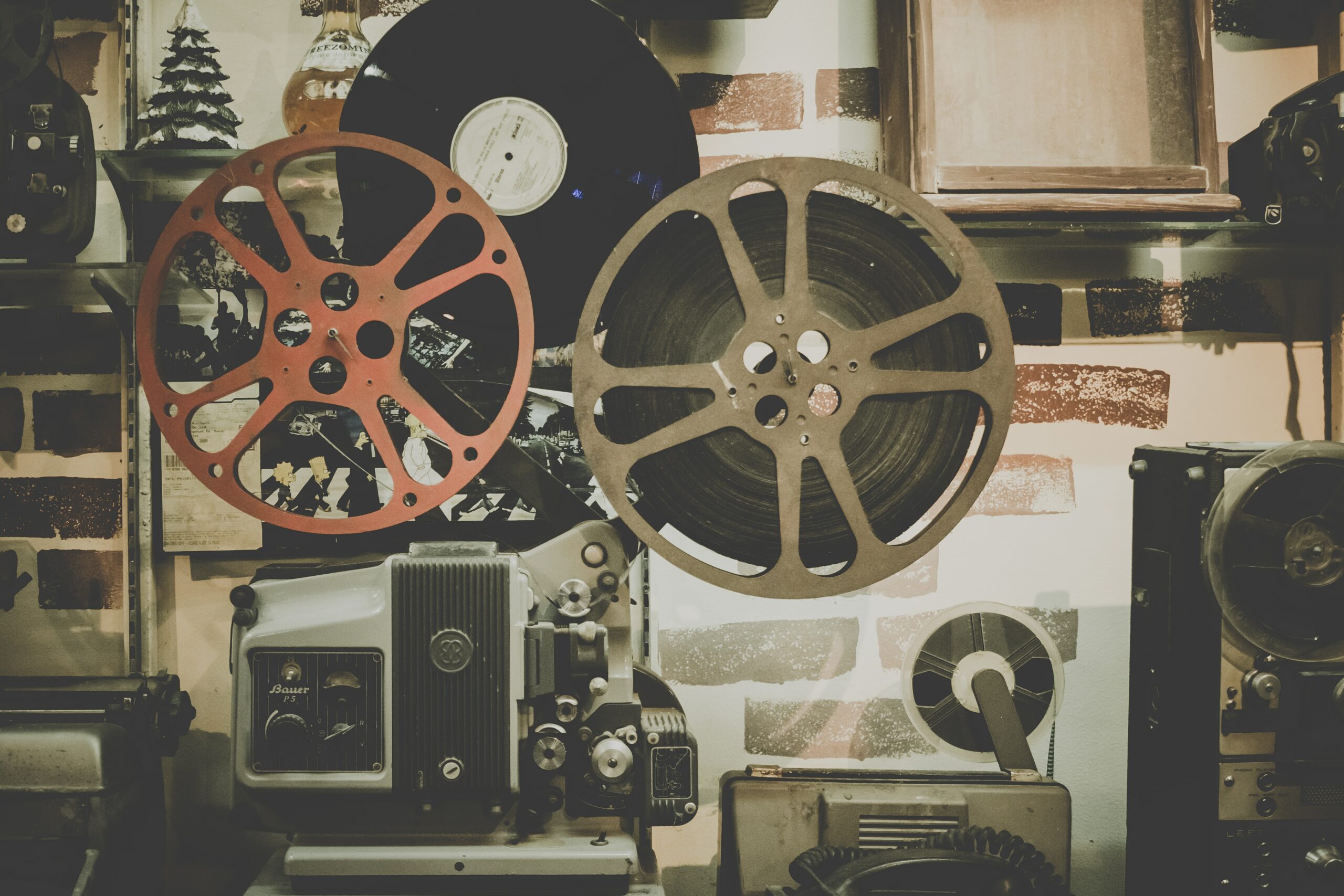 Although we have all seen movies that were based on books and were disappointed at the outcome, there were also many books that have turned into some really excellent movies, even if the movie adaptation didn’t always stay true to the source material. I love it when nothing in the plot is changed, but sometimes the film adaptation was so wonderful, that I could forgive the little tweaking here and there.

34 Books that Turned into Great Movies

2. Little Women
This book already has 7 film adaptations. The newest one was filmed in 2019 with the talented Emma Watson, Laura Dern, and Meryl Streep. If you have not seen this movie yet, now is a good time 🙂

3. The Color Purple
Wonderful book and wonderful movie with an exceptional cast (Danny Glover, Whoopi Goldberg, and Oprah Winfrey) that brought this heartfelt story to life! This is one of those stories I absolutely love and will not forget.

4. The Chronicles of Narnia
I truly enjoyed the book and the movie, and if you haven’t seen the movie adaptation of this classic yet, I recommend that you do. You won’t regret it! 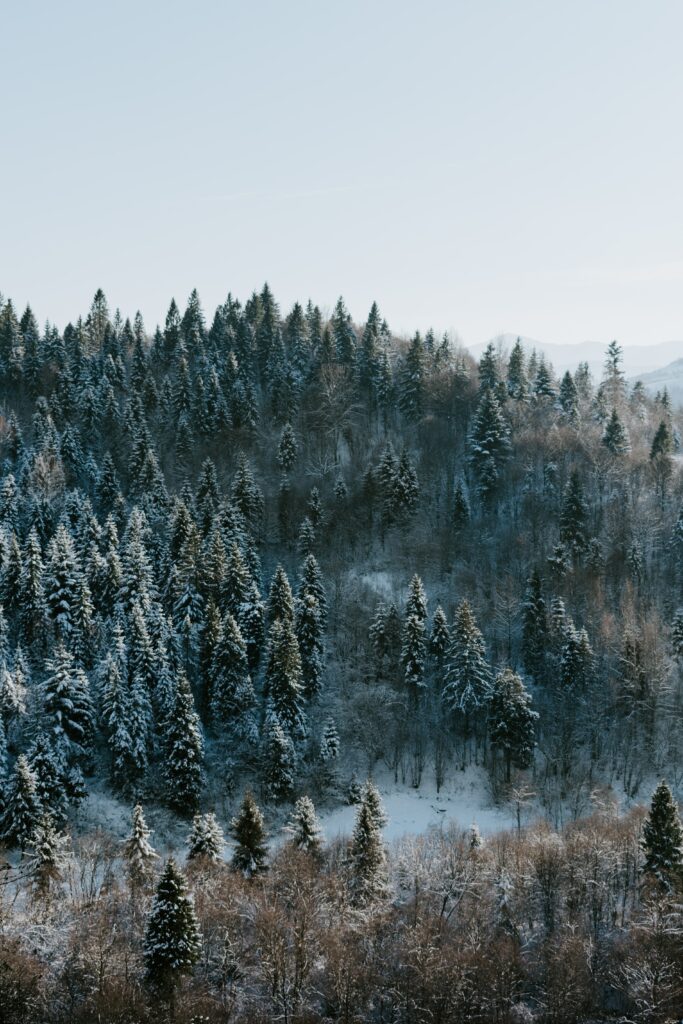 5. Alice in Wonderland (2010)
The 2010 version is the one with Johnny Depp as the Mad Hatter. Directed by Tim Burton and with a stellar cast, including Anne Hathaway, Helena Bonham Carter, Alan Rickman, Mia Wasikowska, Stephen Fry, and Frances de la Tour, one could only expect the very best. Johnny Depp excelled in his role as the Mad Hatter, and Helena Bonham Carter portrayed the perfectly mad and evil Red Queen. I wouldn’t mind seeing this film again. 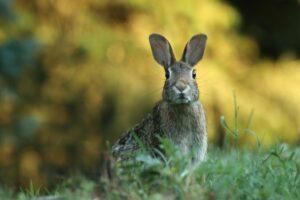 6. The Jungle Book (2016)
This is a great adaptation of the old classic. It’s the Disney version; it is not based on the original (slightly harder to digest) Rudyard Kipling’s book. I like both versions, Rudyard Kipling’s and Disney’s, but Disney’s Jungle Book is a lot easier to take in :-)This movie received great praise from PETA for using CGI (Computer Generated Imagery) animals.

7. One Flew Over the Cuckoo’s Nest
Although the film was very different from the book, it was an unforgettable movie that won several Academy Awards. Jack Nicholson’s and Louis Fletcher’s performances were impressive. The cast also included Christopher Lloyd, Danny De Vito, and Will Sampson.

I read this book as a teenager, and I made sure to never read it at night. I got so scared that I only read it during the day time, lol. Years later, I watched the movie. A few scenes were changed, but it was one of the few times when I actually liked the changes. When I got to the end, though, I got the fright of my life.

If you haven’t read the book yet, please skip this paragraph, because here comes a SPOILER ALERT. During the whole movie, I was tense, especially with that bath tub scene (remember that one?) but when I saw the cook enter the hotel at the end of the movie, I finally relaxed. I had read the book, and I knew that the cook was going to live. Phew, what a relief. Now, imagine me, totally relaxed, watching the film, sure in the knowledge that for the next two minutes nothing scary was going to happen, when suddenly Jack Nicholson leaps out of nowhere with an axe and buries it in the man’s chest. I literally jumped and screamed! 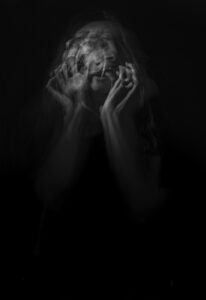 Now, that was a change that certainly got my heart racing, lol.

9. The Green Mile
The Green Mile is exactly like the book, and I loved that! It’s a beautiful story and a drama that opens the floodgates for the waterworks, a must read. It is one of those stories that I won’t forget, and a book and movie I will always recommend. The film also features some great actors, such as Tom Hanks and Michael Clark Duncan.

11. The Hunger Games
The book trilogy was very good, I especially enjoyed book a and 2. Book 3 was still OK, but not as much a page turner as the previous books. The movie versions were great. I only saw the first movie and a trailer for the second one, but it promised to be an enjoyable film as well.

12. The Mazerunner
I didn’t read the book or saw the movie, but many of my students loved the story and were avid readers of this book series. It has received excellent reviews and the three subsequent movies grossed a box office total of $949 million. 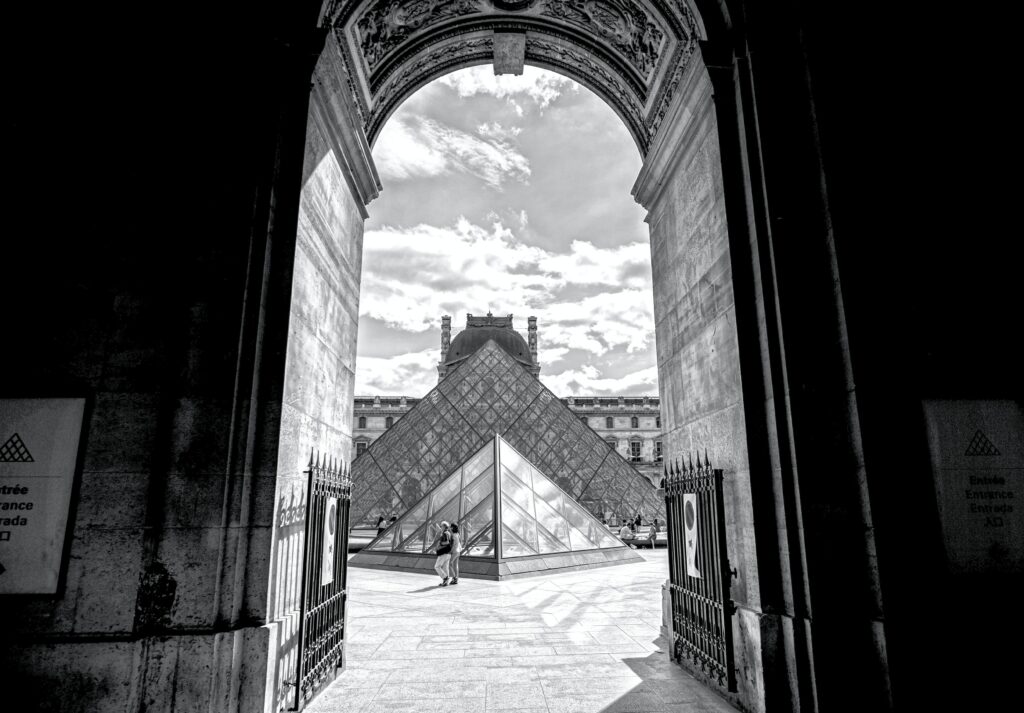 15. Sense and Sensibility (1995)
I love Jane Austen’s books, and I have read most of them. I also enjoyed the movie adaptations. With Emma Thompson and Kate Winslet as leading actresses, you can’t go wrong.

16. Forrest Gump
Unforgettable story, movie, and performance. Another excellent work by Tom Hanks. I love the following quote:
“Do you ever dream, Forrest, about who you’re gonna be?”
“Aren’t I going to be me?”

17. The Godfather
“Revenge is a dish best served cold” Everyone knows that quote, right?Another favorite of many. After so many years, I always find someone who has to bring up the Godfather in one or another conversation. I guess, it’s just one of those movies.

18. Trainspotting
I did not read the book, but I saw the movie. While the written form has many thought processes and may be a challenging read – according to online reviews – the movie is excellent and worth watching. It features great actors such as Ewan McGregor and Robert Carlyle.

19. Doctor Zhivago (1965)
Who can ever forget the book, or the movie with Omar Sharif and Julie Christie’s unforgettable performances? Albeit old, this film is an absolute must see.

20. Schindler’s List
A story of goodness that can still be found in the face of evil. I missed reading the book, but the movie is wonderful, and will provoke a few tears. Schindler’s story is an inspiring tale of hope and humanity, based on real events, a story that can’t be missed.

21. Harry Potter
Harry Potter has an enormous fan base. I also devoured the whole book series and read most of the books several times. They were such a joy to read and I love the world J.K. Rowling has created. The movies did not disappoint. With different film directors, they represented Harry Potter’s world perfectly, with its magic, innocence, and growing darkness which becomes more prominent in the later books.

22. Fantastic Beasts and Where to Find Them
I have not read the book, but I recently watched the movie on Netflix and I thoroughly enjoyed it. It was interesting to watch this fantasy world which so far had always been set in England in New York this time, with different rules, a slightly different Ministry of Magic, and a different name for “Muggles”, or non-magical people. With a cast including Eddie Redmayne, Colin Farell, and Johnny Depp, I was hooked.

25. The Shawshank Redemption
Another great story that has been turned into a wonderful movie with amazing actors Morgan Freeman and Tim Robbins. You can’t miss out on this one.

26. Goodfellas
Another classic movie based on a great book. Marvellous actors. Enough said 🙂

27. MASH (1970)
I loved MASH! It always cracked me up and I would like to watch it again. Unfortunately, I never read the book, but how I enjoyed the series! Unforgettable!

28. The Exorcist (1973)
Oh dear, the movie was great! And scary! I have seen the old version and the remakes, and I like the newer films too, but I am still a fan of the old movie 🙂

29. The Silence of the Lambs
A film that still provokes fear, featuring Anthony Hopkins and Jodie Foster who give an outstanding performance as Hannibal Lecter and FBI agent Clarence Starling. The dialogues between Lecter and Starling are mesmerizing, finding much common ground in similar pasts and creating a (sort of) relationship they both didn’t see coming.

30. Breakfast at Tiffany’s
The book is slightly darker than the movie and has a sad ending, whereas the movie is a little more frivolous and has a happy ending (the writer ends up with Holly). Despite those huge differences between the film and the original material, it still became a smashing success and turned into another film classic.

31. To all the Boys I’ve Loved Before
To all the Boys I’ve Loved Before is also based on a book, and it is the only one that was not shown in the theaters; it is a Netflix production, and my students convinced me to watch it. At first, I thought it was just another silly teenage romance, but it was a sweet story and a wonderful romantic comedy I truly enjoyed. I could watch it again 🙂

32. The House of the Spirits
I read the book and saw the movie. I love Isabel Allende’s books! The House of the Spirits is a remarkable story and has a stellar cast with no less than Jeremy Irons, Meryl Streep, Glen Close, Winona Ryder, and Antonio Banderas. If you haven’t seen this one yet, please watch it 🙂 You won’t regret it.

33. Of Love and Shadows
This is by far my favorite book by Isabel Allende, although I love all her stories. Of Love and Shadows is a drama, filmed in the US, Chile, and Argentina, again with Antonio Banderas and Jennifer Connelly in the leading roles.

34. Hidden Figures
The book and movie tell the true story of mathematicians Katherine Johnson, Catherine Vaughan, and Mary Jackson who worked on the US Space Program in the 1950s. This is a sincere story that sheds light on the struggle of black women to be seen as intellectuals, a story of triumph over adversity.

Many of those are classics, and some of the newer movie adaptations have also turned into great box office hits.

Which ones of this list have you seen? Are there any that you have not watched yet or do you have any suggestions to add to this list? Maybe now during lockdown is a good time to plan a nice evening with some homemade popcorn and a great film.

Amazon affiliate disclaimer: As an Amazon associate, I earn from qualifying purchases, through the links I provided in this article, at no extra cost to you.

28 thoughts on “34 Books that Have Turned Into Great Movies”